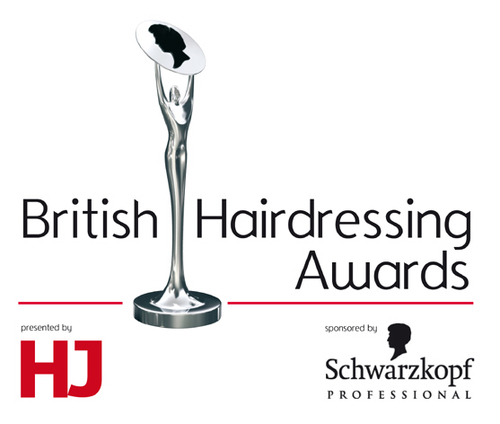 Hundreds of hairdressers from all over the UK dedicate months of hard work preparing their entries and with nine regional categories covering all areas of the UK and six specialist categories, which include a variety of disciplines including Afro, Men’s, Newcomer, Artistic Team, Schwarzkopf Professional British Colour Technician and Avant-Garde, along with the ultimate award - British Hairdresser Of The Year.

Any hairdresser from any salon can enter the awards and compete on a level playing field with the biggest names in the industry. Unlike other competitions, the British Hairdressing Awards is based on photographic entries that demonstrate the skills and talents of the entrant. For the first round judging, a distinguished panel, made up of members of the British Hairdressing Awards Hall of Fame (hairdressers who have won their region or specialist category three times) judge all entries independently, with all entries remaining anonymous, and all marks counted and compiled by an independent firm of auditors.

From the first round judging, six finalists are selected in each category. They then produce a second set of four images, which are added to the first four and judged in the second round. To judge the final six in each category, Hall of Fame members are joined by leading UK hairdressers and selected members of the press, and once again the judging process is independent and anonymous, with the marks collated by independent auditors.

Members of the Hall of Fame, selected leading hairdressers, trade, hair consumer and selected consumer press along with international press are all invited to nominate hairdressers that they feel would be a worthy ambassador for British hairdressing, and the title British Hairdresser of the Year. This title has only been won by thirteen hairdressers throughout the British Hairdressing Awards 23 year history, and is viewed as the ultimate hairdressing title. Nominees have to submit a portfolio of eight images and a CV, which is again judged independently and anonymously.

The British Hairdressing Awards has significantly raised the profile of British hairdressing both in the UK and overseas. Winners of all the categories can enjoy an increased media profile and the biggest award of the night – British Hairdresser of the Year is recognised throughout the world. Overnight the winner will become an ambassador for British hairdressing, appearing on TV, radio and in the national and consumer press. The winner of the 2006 British Hairdresser of the Year title, Andrew Barton, follows in the footsteps of winners including Trevor Sorbie, Anthony Mascolo, Charles Worthington, Beverly C and Antoinette Beenders.

The night of the British Hairdressing Awards is the most glittering and star-studded event in hairdressing with television crews, photographers and journalists clamouring for an invitation to this extra-special night of glamour, entertainment and pure excitement! Held in the Great Room of the Grosvenor House Hotel in Park Lane London, the Awards, is the ultimate celebration of the best in British hairdressing.