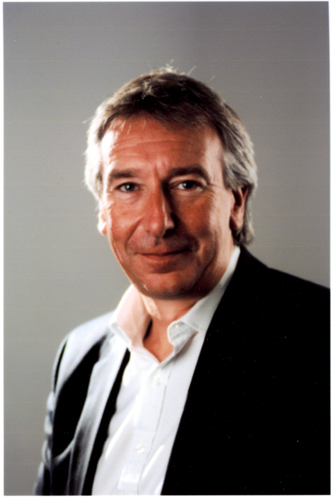 Fit-out to facilities management firm Modus Group has been named as one of the UK’s fastest growing companies in the ninth annual Profit Track 100 league table published by The Sunday Times and sponsored by PricewaterhouseCoopers. Profit Track 100 ranks Britain's fastest-growing private companies by average profit growth over the last three years.
In its last trading statement published in February for the full year of 2007, Modus announced a record year’s growth with turnover up 46 per cent to £90 million and net profit before tax up 90 per cent to around £4 million.
Group CEO Toby Benzecry stated: “We’re delighted to be able to announce such good news to counter some of the needless negativity around at the moment. It’s also great to be recognised alongside such household names as Aston Martin, Virgin Money and JCB, who all made the list with us. The MBO carried out in July 2007 re-energised an already growing business and the market should expect to see significant further growth from Modus Group in the coming 24 months as our business plan is developed.”


About Modus
• Modus Group is an award winning multi-disciplinary design and build, interior design and facilities management specialist. The main company is split into two divisions, Modus Interiors and Modus FM
• Modus Interiors is structured into three operating divisions and can offer the following range of services:
o Construction services in more traditional tendered contracts
o Modus Unitech offering design and construction of technical environments such as laboratories and data centres
o Modus Workspace which offers design and build (D&B) solutions for office occupiers
• Modus FM provides a broad range of services, including reactive, proactive and planned works. It provides clients with a tailored facilities management package for all their building services requirements.
• The business was started in 1992 by Toby Benzecry and Ashley Davies and is based in London SW1. The company currently employs around 200 people and turns over £95 million per annum. Modus is the only company to have been featured in the Deloitte & Touche Indy 100 list of fastest growing UK companies 5 years in a row. The founders were finalists in the Ernst & Young Entrepreneur of the Year Awards 2002 and the company was included in the Sunday Times Profit Track 100 in 2003.
• Modus clients include Fujitsu, Regus, Imperial College, Institute of Cancer Research, Johnson & Johnson, UCB Celltech, Shurgard. The company is particularly strong in forming long term relationships with clients – all the above have framework agreements with Modus.
• The firm was the subject of a £16m management buy out in the summer of 2007.