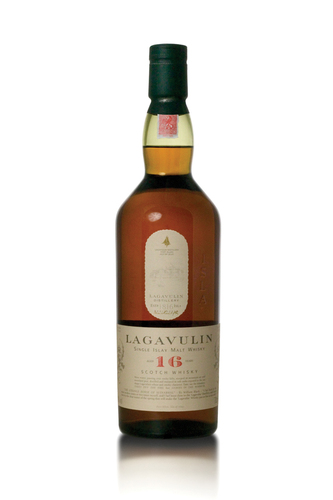 Just announced, this year’s IWSC results have given the Classic Malts Selection (www.malts.com) master distillers on Islay and Skye an excuse to raise their glasses to celebrate sweeping wins for their single malts. Diageo earned 34 medals for its single malt Scotch whiskies at this year’s IWSC, more than any other distiller.

Lagavulin™, the iconic single malt whisky from Islay, has again won Double Golds. In fact it won three - for its classic 16 year old expression, for its rare 21 year old release, and for its majestic Distillers Edition cask-finished in oak previously housing Pedro-Ximenez sherry.

The Classic Malt™ with the biggest haul of medals was, as so often, from the Isle of Skye’s celebrated distillery. Talisker™ scooped six medals: Talisker 18 year old confirmed its accolade at the 2007 World Whiskies Awards as “the world’s best single malt whisky” by winning a Gold – Best in Class in the “Islands - 18 YO” category, just as in 2005, 2006 and 2007.

Nicholas Morgan, Classic Malts Selection global marketing director, said “Our malts are still made in the old unhurried way, emphasizing long fermentation and slow distillation, with a deep respect for their traditional distillery character. So it’s good to have these accolades from independent professional judges - recognition that these fine malt whiskies reflect the skill and passion of our colleagues who have made and cared for them”.

In total, the Classic Malts Selection earned 34 medals for its single malt Scotch whiskies at this year’s IWSC, more than any other distiller. The International Wine & Spirit Competition was founded in 1969 and is the premier Competition of its kind on the international stage. It promotes the quality and excellence of the world’s best wines, spirits and liqueurs through a rigorous two stage judging process of professional blind tasting and detailed (chemical and microbiological) analysis.