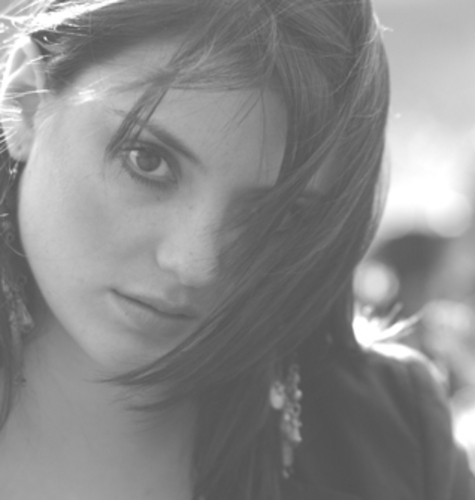 London, UK - Nov ‘08: This week, musical duo Georgia Wonder purposefully mislaid 40 numbered copies of their latest CD ‘Hello Stranger’ across the country to begin a journey on what could be called a nationwide ‘pass the parcel’.

Part promotion, part real-world viral experiment, the Georgia Wonder ‘Hello Stranger’ campaign is a fun way of seeing just how far each CD will travel across the nation.

Members of the public who find these CDs have been encouraged to visit the band’s website and Facebook page where they can leave a message saying which CD they found, where they found it and where they intend on leaving it next. There is also a humorous video explaining the campaign on YouTube.

Like something straight out of Lewis Carol’s ‘Alice In Wonderland’, each heavy duty CD ‘lunch-box’ container is clearly labelled ‘Hello Stranger, I am on a journey, please pick me up!’. The idea is that anyone finding one of these lunch-boxes in public can check out the music inside before leaving it in a different place for someone else to discover.

Within the first week CDs have been spotted at a Premier Inn at Old Trafford, The ICA in London, Bentalls in Kingston Upon Thames, the terrace at Celtic Park FC and a number seven bus in Brighton.

If opinion is anything to go by the CDs may not get quite as far as planned - influential music site Pop Justice has commented on the campaign ‘..the chances of it all taking off and becoming a proper social phenomenon are incredibly slim, mainly because the music on the CD is so good that you don't really want to give it away.’

‘A darker Dido with the voice of an angel’

The lead track from Georgia Wonder's debut EP ‘Hello Stranger’ has already claimed Song Of The Day (6th August) on the Pop Justice website, and Record Of The Week (4th September) from the Record Of The Day website. Pop Justice called it 'One Grey's Anatomy soundtrack appearance away from being an international hit single'. Record Of The Day, the UK's music industry tip sheet said of it 'A simple, restrained, haunting ballad which sounds classic but not dated - the video is stunning too.'