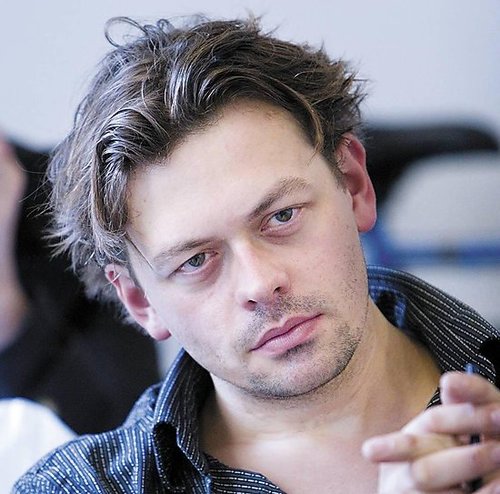 Write to Play will present an evening with Simon Stephens, one of the increasingly significant voices in English theatre, on Monday 12 January 7.30pm at the Young Vic.

The evening will start with a discussion with Simon Stephens about his career and work before volunteers read from his rarely seen play Bluebird premiered at the Royal Court in 1998 - a heart-wrenching piece that highlights his ability to explore and expose the complexities of human nature and relationships. The evening will end with a discussion with Simon about his themes, styles and methods of writing.

Simon Stephens’ work has already been performed by companies that include the National Theatre, Edinburgh Traverse Theatre , the Royal Court and Birmingham Repertory Theatre. Hailing originally from Stockport, Cheshire, Stephens is fast becoming an increasingly significant voice in English theatre. His plays include Herons (Royal Court, 2001), Motortown (Royal Court, 2006), Pornography (Edinburgh Traverse Theatre, 2008) and Harper Regan (Cottesloe, The National, 2007).
Write to Play focuses on one prolific playwright every month, changing venues each time and striving to give audiences the opportunity to engage with playwrights. This evening marks the second in the series.
Tickets £5 from The Young Vic box office telephone 020 7922 2922 or online www.youngvic.org
In the Same Boat inthesameboat@hotmail.co.uk