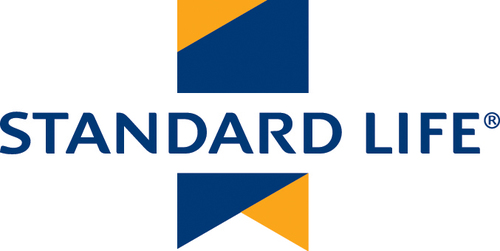 New research from Standard Life Healthcare shows that while two in three people would consider paying for their own treatment rather than wait for the NHS, most of them have the wrong idea about how much that treatment will actually cost.

‘This underlines the need for people to be more aware of the true cost of healthcare, whether they are considering self-paying, or looking at private medical insurance,’ said Liam Kennedy, National Development Manager, Standard Life Healthcare. ‘Medical costs are dearer than most people imagine and if they don’t want to wait for NHS care, or can’t, they might get a nasty shock.”

Liam continued, “The survey also showed that seven in ten people worry about their health, almost half worry about their parents’ health and the same about their children’s. These are people who would benefit from the reassurance of private health insurance.”

Other results from the survey showed that:

Standard Life Healthcare offers wide ranging health and wellbeing support to all its health insurance customers, and regularly conducts research on attitudes to health and wellbeing. The company is also well known for its service to intermediaries – more information is available at:www.adviserzone.co.uk.

The results are based on a sample of 1018 GB adults aged 16-64 interviewed by TNS over the Internet from 22 to 24 July 2008. The sample has been weighted to represent the adult population of Great Britain aged 16-64.

This press release was distributed by ResponseSource Press Release Wire on behalf of Standard Life in the following categories: Health, for more information visit https://pressreleasewire.responsesource.com/about.