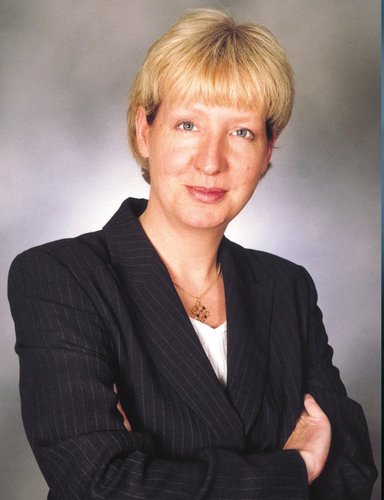 This week Financial Services Authority (FSA) and HM Treasury announced Teleperformance will be one of the first group of partners to help deliver Money Guidance and advice to consumers as part of the Money Guidance pathfinder from Spring in the North West and North East of England.

This follows the HM Treasury commissioned Thoresen Review of generic financial advice which set out a blueprint for the Money Guidance service and recommended that this is tested through a large scale pilot or “pathfinder”. The Government accepted this and announced on 3 March 2008 a £12m pathfinder, jointly led and funded by FSA and HM Treasury.

Teleperformance was chosen for its impressive track record of giving the general public help and information in money matters, an established network in the regions concerned and its ability to engage with the target audience.

Chris Pond, FSA director of financial capability, said “Money Guidance will give more consumers the capability to make sound money choices, to know what questions to ask of their financial services provider, and, just as importantly, to have the confidence to do so and to know where to go if things go wrong.”

Rachel Robinson, Divisional Managing Director at Teleperformance, commented “We are delighted to be involved in a project that provides accessible and impartial financial advice to the public. We have been working with the FSA since 2002 running their consumer helpline, so we feel we have plenty of practical knowledge to draw upon.”

Teleperformance is the UK’s leading contact centre outsourcer and part of the world’s largest outsourcer, Teleperformance Group. Teleperformance in the UK have a nationwide network employing over 2500 agents and specialise in offering services to the public through clients such as NHS Blood and Transplant, Identity & Passport Service and Training and Development Agency.

HM Treasury commissioned the Thoresen Review in January 2007 to research and design a national approach to generic financial advice. The Review's final report was published on 3 March 2008.

More information about the FSA's National Strategy for Financial Capability can be found on the website. Press:David Whitely 020 7066 3232 Outside office hours 07795 351 956
Website: www.fsa.gov.uk