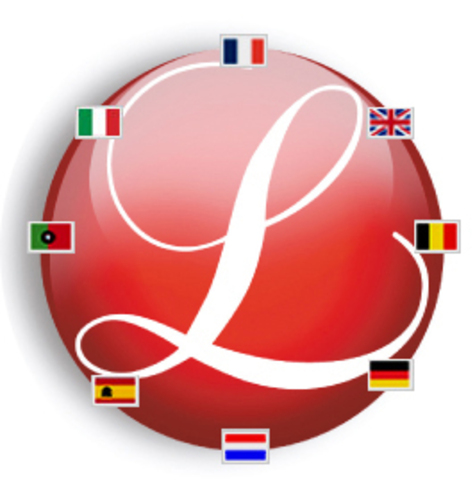 Linguistic diversity at the service of professionals

Since February 2009, the web site of the PARFIP LEASE group is available in 7 languages: French, English, German, Dutch, Spanish, Portuguese and Italian.

Operating in eleven European locations, the group has a single policy based on linguistic and cultural diversity. In Paris, Brussels or Lyon, all the teams are devoted to the success of the group partners. From Brussels head office, a polyglot team assists companies-partners in their commercial development both locally and at the European level.

From today, all partners will be able to use www.parfip-lease.com in the selected language. The group aims to extend its experience in serving the specific field of the financial leasing without being restricted by linguistic barriers. Thus PARFIP LEASE shares its non-material capital with all its present and future partners.

The new site’s “Press room” is intended not only to provide a service to its partners but also inform journalists of the latest company news. Now each new press release or published article will be immediately accessible in RSS feeds.

This linguistic diversity is also translated into commercial dynamism. Thus in 2008, the group received nearly 100.000 financing requests for the total amount of 400 million euros over all its European locations. This 50% increase in requests compared to the year 2007 shows that companies seek quick financing especially adapted to their needs wherever they are. A service on which PARFIP LEASE has built its success by consolidating its position as a market leader.