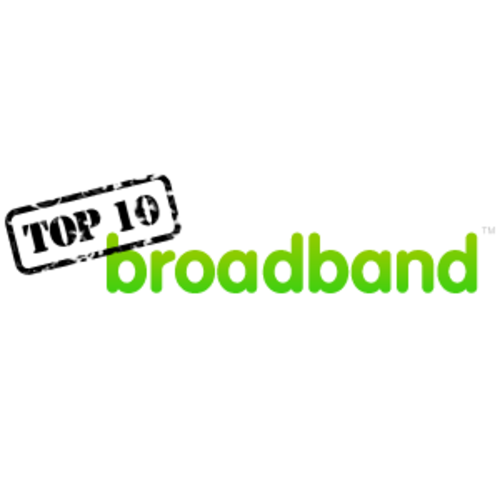 16 April 2009 – London, UK: Tiscali, one of Europe’s biggest broadband providers, looks on increasingly shaky ground after a string of financial setbacks. Up to one million UK Tiscali customers face the real threat of losing their broadband connections unless the troubled company gets back on track, according to comparison site Top 10 Broadband.

Tiscali has recently suffered a succession of financial issues, culminating in being forced to ask banks to postpone the payment of interest on its loans. Earlier this month, Tiscali was thrown a lifeline with the news that Carphone Warehouse has renewed its interest in acquiring the company. However, analysts believe that a last-minute reprieve is unlikely and suggest that Tiscali’s UK business could be taken into administration.

If the company collapses, Tiscali’s one million UK customers could be left with the frustration of not having a broadband connection at home. The impact on Tiscali’s business customers - many of whom are already struggling in the face of credit crunch – could also be massively damaging.

Jessica McArdle, marketing manager at Top 10 Broadband, a broadband comparison website, says, “People are right to worry about the fortunes of their ISPs in the current climate. We urge concerned consumers to switch to broadband providers who can offer stability”.

Along with reports of Tiscali’s woes comes the news that rival provider Prodigy Internet is also struggling and has been cut off by BT for missing payments. As a result, tens of thousands of Prodigy Internet customers have been left without a connection.

McArdle continues: “The problems suffered by two high-profile ISPs suggests that more broadband providers could be hit in months to come. It’s imperative that consumers and businesses keep a very close eye on their broadband provider - especially as the credit crunch worsens. Being without broadband is frustrating and can be a crippling blow for those reliant on it”

“While smaller broadband providers are particularly vulnerable in this downturn, the good news for consumers looking to switch is that there is currently a raft of cheap broadband deals on offer from larger broadband providers. At the present time, BT, O2, Virgin Media and TalkTalk are offering outstanding deals from just £5 a month with the added piece of mind of each provider having a solid financial background.”