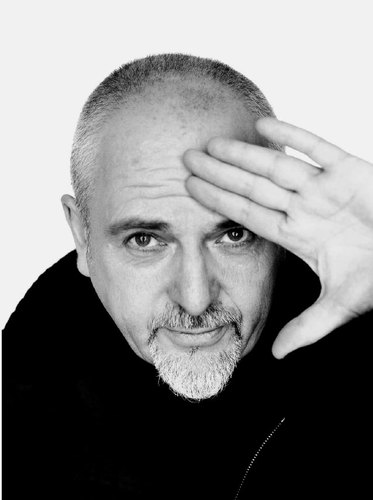 Bowers & Wilkins is famous for making digital music sound better than you could ever imagine thanks to its multi-award winning Zeppelin iPod speaker. Now with Society of Sound Music, it’s offering an alternative to poor quality MP3s with wonderful sounding lossless downloads. Members can download a selection of music specially recorded at Peter Gabriel’s Real World Studios in a choice of three exceptional high-quality formats.

Society of Sound Music (formally B&W Music Club) is celebrating its first birthday, and has dramatically changed the benefits it offers members. It still gives them an exclusively recorded, wonderfully sounding album every month to download, but members can now also access a selection of previously featured albums for the first time, which brings the price of membership down to below £1.90 an album.

Users have the choice of three high-quality lossless music downloads, all of which package the tracks for convenient download,
but unlike MP3 they are indistinguishable from the original recordings when they are played back. Apple Lossless is perfect for copying to your iPod or burning to CD, as is 16-bit FLAC for non iTunes users. But the quality bar has been pushed even higher with the introduction of 24-bit FLAC. These incredibly high-quality music files get listeners closer than ever to the sound the artist heard in the studio, and can either be streamed via a computer, or else burned onto DVD for playing on a home system.

Society of Sound Music is brought to you by Bowers & Wilkins, the people behind the multi-award winning Zeppelin iPod speaker system and the manufacturers of the famous 800 Series loudspeakers, which are used in some of the world’s best recording studios including Abbey Road Studios. It is a major part of the brand’s campaign for real sound.

Bowers & Wilkins offers free trial memberships via its website, where new members can download a ‘best of’ Society of Sound Music sampler, as well as having access to a single of the month for three months.

Full membership allows you to download the full album every month, as well as access to the back catalogue and a selection of bonus albums. It costs £23.95 for six months or £33.95 for a year, which works out less than £1.90 an album.
For further information please visit www.bowers-wilkins.com/sos