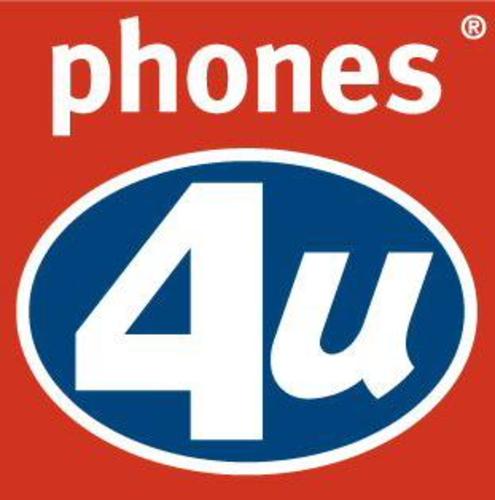 3rd June 2009, London, Phones 4u can now officially announce that as of this morning, the much-awaited Nokia N97 Black is available for pre-order at Phones 4u via http://www.phones4u.co.uk/Reviews/Nokia_N97/. After Nokia, Phones 4u is the first UK mobile retailer to offer its customers the opportunity to be at the forefront of technology by allowing them to pre-order what is currently the latest N Series phone.

Phones 4u recently announced that it was putting this latest smart phone up for grabs in a free prize draw which will be giving away the latest N-Series phone to one lucky winner. To be in with a chance of owning your very own, simply visit http://www.phones4u.co.uk/NOKIA_N97_Competition/.

Building on the success of one of Nokia's best selling range of phones - the N-Series - the N97 like its predecessors doesn’t disappoint on multimedia capabilities and more than meets the needs of the multimedia hungry mobile phone user. The revolutionary Nokia N97 features a full 3.5-inch touchscreen, a full slide out QWERTY keyboard and a 5MP camera. It also boasts 32GB onboard storage with microSD expansion, allowing you to store large amounts of content including video, music and photos.

The Nokia N97 Black will be available for pre-order as of this morning, free from £40 a month on selected networks. Visit http://www.phones4u.co.uk/Reviews/Nokia_N97/ for more details.

The Nokia N97 will available at Phones 4u stores and online from 26th June 2009.

Phones 4u is an independent mobile retailer, offering all networks and handset manufacturers' products. It is part of the Staffordshire-based 4u Group. Phones 4u has over 450 stores and is still growing. Phones 4u employs circa 6,000 people. In 2008, Phones 4u won the Mobile industry award for Best Retailer in the UK and came top in Harding and Yorke’s 2008 ERIC Customer Empathy Rating Index. Phones 4u recognises that buying a new phone can be a complex and confusing affair. Phones 4u cuts through this confusion with its unique consumer consultation process, resulting in accurate, impartial advice and a package that is right for each customer. As a result it sells more new contracts than anyone else on the High Street. http://www.phones4u.co.uk/

This press release was distributed by ResponseSource Press Release Wire on behalf of Phones 4u Limited in the following categories: Consumer Technology, Computing & Telecoms, for more information visit https://pressreleasewire.responsesource.com/about.