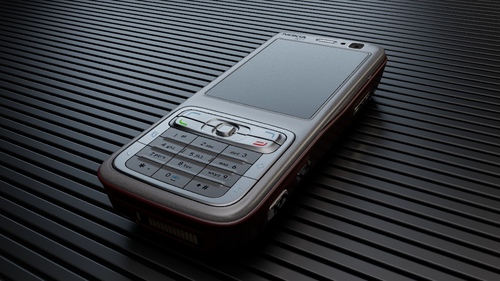 Since entering the software market on 1 June 2009 ArtVPS has notched up over 800 downloads of Shaderlight 0.1, the pre-release version of its interactive Shaderlight rendering plug-in for 3ds Max, the leading 3D modelling tool from Autodesk.

Shaderlight 0.1 delivers significant productivity and creativity improvements over traditional ray-trace rendering engines. Until now a typical workflow for 3D artists and designers would involve spending time creating preview renders before sending the image off to render. Any last minute changes would mean starting the entire process again, an iterative and time-consuming approach which eats into project timelines and inhibits creativity.

Shaderlight is much more that a real-time preview tool, it enables visualisation specialists to change key elements of a full resolution image at any stage of the rendering process without having to re-render, improving efficiency and project turnaround. Users are not only able see the progressive refinement of a scene when objects or camera angles are altered but can also make interactive changes to materials, environments, lights and textures (the MELT elements) on full quality 3D images. Additionally, a new approach to global illumination (GI) enables light, colour and intensity to be updated on screen without the need to re-render.

“Shaderlight has been the most significant product release in our company's recent history,” says Kate Marshall, Marketing Director at ArtVPS. “We developed the software after extensive research which showed the top pain issues for 3D artists to be rendering speed, lighting and material set-up and fine tuning an image. We believe Shaderlight overcomes these problems and meets the demand for an interactive solution that frees the artist from the linear render-change-repeat workflow and gives them more time to be creative.”

Early adopters of the technology are helping shape the development of the software by providing feedback and sharing experiences in the Shaderlight forum (www.artvps.com/content/discuss) and on Twitter (http://twitter.com/shaderlight).

“We are delighted to see so many people actively participating in the forum and following our progress on Twitter,” adds Marshall. “The 3ds Max plug-in is the first in a series of Shaderlight products. Our aim is that the Shaderlight rendering technology will be available to anyone who needs to generate and edit high quality renders. We are focused on building long-term relationships and for this reason users who download v0.1 will receive every pre-release update for free.”

Shaderlight 0.1 is available as a free download from www.artvps.com. To help new users get to grips with this early release of Shaderlight, a number of scenes that demo its capabilities are now available from: http://www.artvps.com/content/resources#sample-scenes

Robyn Pierce or Ben Bush
robyn.pierce@thecroc.com or ben.bush@thecroc.com
The Crocodile
020 7740 4400