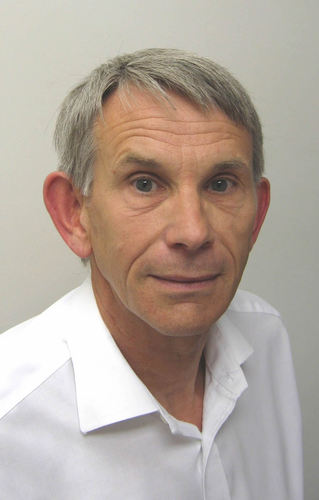 Cliff Winckless is appointed Managing Director of NESS UK Limited. NESS is based in Slough and specialises in providing energy saving and productivity services. Its target markets include health, education, public authorities and large corporate organisations.

Prior to joining Ness, Cliff Winkless was an independent business development consultant, specialising in new ventures. In this role, he has acted as a strategic advisor to a number of successful high technology businesses.

“I have always been involved with leading edge technologies” states Winckless. “Energy is an unavoidable cost for every organisation, but using technologies and consultancy, we will be able to reduce both energy usage and carbon emissions”

Cliff was Director of Worldwide Sales and Marketing for GenRad Inc. developing their HiLo logic simulator business from $1M to over $20M over a period of four years. In the same role at AMT he introduced the DAP 1024 processor SIMD parallel computer focusing on FFT, video and image processing. He later became managing director of Qudos, a Cambridge Science Park silicon rapid prototyping specialist
A particular skill Cliff has developed over his career is being able to relate advanced technologies to commercial opportunities. His background includes

Cliff has scientific background, spending the early years of his career with the Ministry of Defence. This enabled him to understand the most complex technologies.

NESS offers managed energy saving and productivity services. It provides NESS clients with everything they need to optimise their energy saving; in-depth energy audits; installation and use of recommended technologies; operational web based monitoring, support and maintenance. In return, the client shares the ongoing savings.