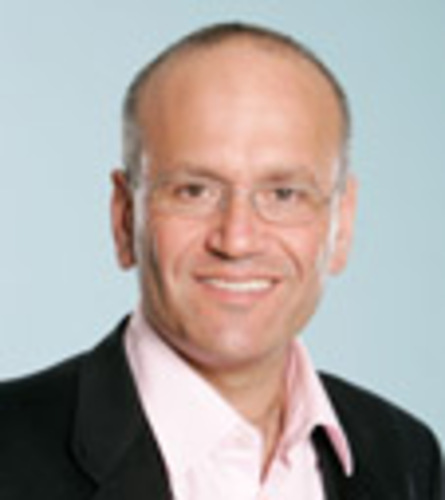 "One of the biggest challenges facing UK startups is trying to find integrated software that delivers CRM, accounting, e-commerce and everything else they need all in the same place. Companies should no longer be running on traditional desktop software. I looked at more than 30 different cloud software products and decided that the only one that fit the requirements was Pearl... Pearl is the only system that offers a complete web based package to SMEs at an affordable price" says Doug Richard (School For Startups)

Click here to watch a video of Doug explaining why he has invested in Pearl.

"We're delighted that Doug has chosen to join the board", comments Andrew Mulvenna, Director at Pearl Software. "Pearl has set new standards in cloud software for SMEs and with Doug's involvement at a time when the web-based software market is booming, we can be confident of future growth."

Pearl was started 3 years ago by Chris Tanner who developed the software to run several other businesses that he founded. Realising there were no other systems that could run an entire business at a price that is affordable to SME, Chris decided to launch Pearl.

We're also pleased to announce that Chris Chapman, an experienced CFO who has worked with Doug for many years, is also joining the board. Chris runs a business called Sopris (www.sopris.co.uk) and has helped Doug with the assessment of the web-based software.

Chris says “As soon as I saw the Pearl product I immediately knew that they were setting the bar for others to aim for. In reality, nobody came close to providing the same breadth of offering that was priced very attractively and that addressed so many small business processes under one roof. The sheer power of Pearl made the decision easy for us.”

About Doug Richard - A successful entrepreneur with over 20 years' experience in the development and leadership of technology and software ventures, Doug featured in the first two TV series of Dragon's Den. He is the Founder and Vice-Chairman of the Cambridge Angels. Between 1996 and 2000 Doug was President and CEO of Micrografx, a US publicly quoted software company. Prior to that he also founded and subsequently sold two other companies: Visual Software and ITAL Computers.

About Pearl - Pearl is a web-based business-in-a-box software package - managing contacts, accounts, sales, products, website, email marketing and task management. Nothing to install, get started in minutes, everything works through your web browser. Ideal for companies that need a powerful system that works well from day one, Pearl helps you keep on top of complex business information, anytime, anywhere.

About Sopris – By leveraging the Pearl system, Sopris provide bookkeeping and accounting services that are extremely affordable for UK small businesses. With monthly pay as you go fixed prices and the experience to deal with almost any issue that a small company might encounter, Sopris is a one-stop shop for SME financial needs.