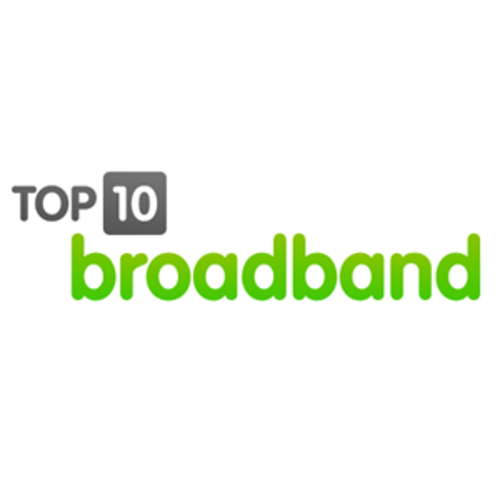 23 July 2009 – London, UK: Twitter proves to be an effective way to get broadband problems solved as pioneering broadband providers venture into the Tweetosphere, according to Top 10 Broadband.

Customer service has, on occasion, been neglected by certain internet service providers, amid a backdrop of huge growth in the broadband sector in recent years. Principally the problems have arisen from complications when switching broadband supplier, opaque contract terms and technical faults.

Top 10 Broadband’s research shows that customers can dramatically improve their provider’s response time and eliminate costly phone calls by harnessing the power of micro-blogging service Twitter to air their grievances. Broadband providers including BT, PlusNet, TalkTalk and Be are currently posting up to 100 tweets a day in response to customers queries and problems.

The Twitter effect was highlighted recently when a Be Broadband customer Tweeted that certain file-sharing websites were inaccessible. Within minutes Be had responded that it was attempting to the get to the bottom of the issue. After discovering that a technical problem affecting some IP ranges of some networks based in Scandinavia, the issue that could have taken months to resolve was addressed almost instantly.

Oli White, Head of Marketing at Be Broadband, said: “The most important use of Twitter is to open another communication channel between Be and its members, which is why we’ve linked our team on Twitter directly into our customer services.

“Twitter is a channel that’s been adopted by a number of our members so it became pretty clear that it was a sensible thing for us to bring in to our business as usual because it’s how they wanted to communicate.”

Jessica McArdle, marketing manager at Top 10 Broadband, said: “Twitter is allowing broadband providers to reach out to their customer base as never before and address problems faster and more efficiently.

“Companies see the public forum of Twitter as a means of showing thousands of existing and potential customers the standard of service they can expect.”

Rankings are based on number of followers, frequency of tweets, relevancy of the profile and interactivity levels.