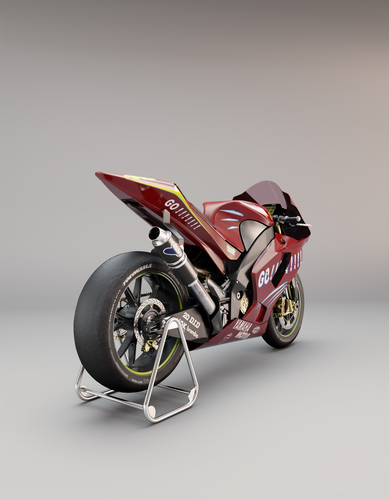 Rendering solutions expert ArtVPS has launched version 0.2 of Shaderlight, its ground-breaking interactive rendering plug-in for 3ds Max. Building on the success of Shaderlight 0.1, which has received over 1,000 unique downloads since its launch in June, the latest release includes support for 3ds Max 2010 and a number of significant performance and quality improvements.

At the heart of Shaderlight is the ability to make interactive changes to key image attributes that would conventionally require the rendering process to be started again from scratch. Changes to materials, environments, lights and textures (MELT changes) can be made at any stage in the rendering process, even on high-resolution production images. As well as introducing support for 3ds Max 2010, Shaderlight 0.2 includes improvements to MELT change functionality and improved performance for the core progressive ray-tracer.

“Since entering the software market earlier this year we have been delighted by the reception Shaderlight has had,” says Kate Marshall, Marketing Director at ArtVPS. “It is clear that in freeing the 3D artist from the restrictions of having to re-render every time they make a change to a scene, we have homed in on a source of frustration and inefficiency in the industry. This latest release encompasses some key technical changes we wanted to make to the underlying rendering technology as well as some more general usability improvements that have been largely driven by our enthusiastic early adopters. As we move towards the first full release in December, new features and improvements will continue to be added in response to customer feedback.”

News features in Shaderlight 0.2 include:

• Improved sampling: Significant improvements have been made to image sampling quality and performance.

• Always on top: Based on customer feedback, Shaderlight can now be kept on top of the 3ds Max window.

Shaderlight 0.2 is available for download from www.artvps.com. With the launch of Shaderlight 0.2 ArtVPS has introduced a nominal introductory pricing scheme. New customers will pay $75 for version 0.2 but will be able to upgrade to interim versions for free, as well as receiving a significant discount on the purchase of Shaderlight 1.0 to be released at the end of the year.

To help new users get to grips with Shaderlight, a number of scenes that demonstrate its capabilities are available from: http://www.artvps.com/content/resources#sample-scenes

Robyn Pierce or Ben Bush
robyn.pierce@thecroc.com or ben.bush@thecroc.com
The Crocodile
020 7740 4400