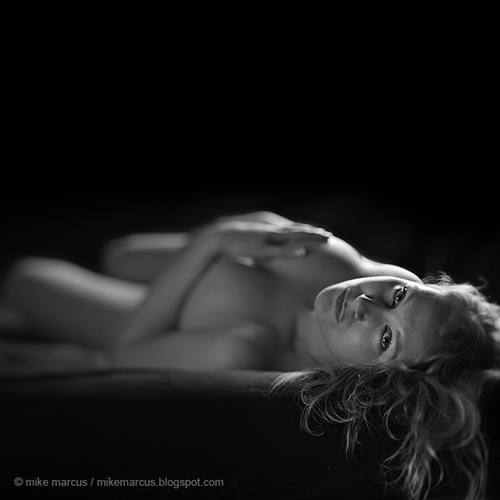 There is a perception that the people who run these internet start ups are unattractive geeks, and I wanted to show that's not the case

iomart Hosting is the main sponsor of the Nude London Tech calendar, the brainchild of technology writer Milo Yiannopoulos, who is currently studying English at Cambridge, has been put together to raise money for Take Heart India ,a charity which provides IT training to disabled people in India.

Milo stated: 'Someone suggested the idea as a joke, and I just thought why not. “There is a perception that the people who run these internet start ups are unattractive geeks, and I wanted to show that's not the case.”

Milo used his formidable networking skills, and sites such as Twitter, to whip up interest in the project, and it has since grown into a major industry talking point. All the models, photographers and other contributors have given their time for free.

The calendar, available for £10 from Firebox features the IT business men and women naked save for strategically-positioned computer equipment. Others’ blushes are spared thanks to some convenient camera angles.

Phil Worms, director of corporate communications at iomart Hosting, said: “What appealed to us was that the calendar perfectly captures the vibrancy and fun spirit that is present within our Industry, in complete contrast to the stereotypical geek image that is usually associated with IT people.

It is also a great positive example of what can be achieved through the use of social networking and the internet.”

“These folks are successful IT entrepreneurs in their own right which shows just how far a small idea can go. It very quickly attracted a real buzz in the IT industry and it’s been a terrific project in which to be involved. With Christmas fast approaching and thoughts turning to gifts, I just hope that everyone in the IT world goes online and buys a copy. It’s for a great cause and far more fun and appealing than a port and stilton box set.”

“Mercifully, though, no-one from iomart Hosting volunteered to strip off. We thought it best to keep our racks well and truly covered in our data centres”

Take Heart is a youth run charity focused on practical education projects in India. The charity runs with the leitmotiv "Work builds, charity destroys". Rather than giving money it aims to empower people through practical education. Since 2004 Take Heart has built an English language and IT school that has provided real job opportunities to thousands of students. The school specialises in training blind students IT skills. It costs just £37 to provide a 6 month training course which secures these blind students with a job for life.

iomart Hosting is one of the UK’s leading providers of hosting services. From a single server through to private cloud networks, iomart specialises in the delivery and management of mission-critical hosting services, enabling customers to reduce the costs, complexity and risks associated with maintaining their own web and online applications. By physically owning and managing its own network infrastructure, including five state-of-the-art data centres in the UK, it offers world-beating levels of service to its customers.