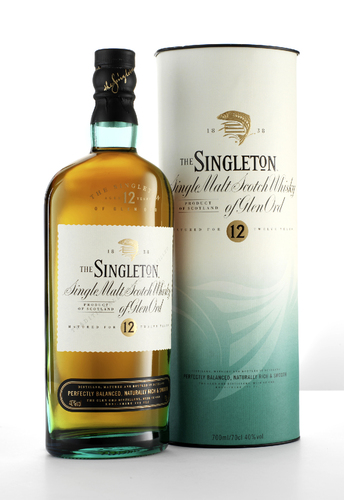 The coveted prize of Grand Scotch Whisky Master has been awarded to Diageo for the success of their Single Malt Scotch Whiskies.
The announcement came at this week’s Spirits Masters Awards in London.

This is the second year that Diageo have won this award, decided by independent judges from outside the industry. The Spirits Masters competition is sponsored and organised by The Spirits Business magazine.

Talisker, Lagavulin and The Singleton of Glen Ord won the same top awards in last year's competition, under a different set of judges.