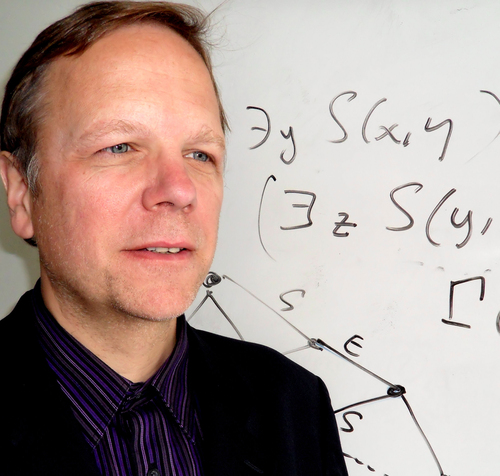 Vienna, Austria. – June 7, 2010 – Lixto Software, a leader in web data extraction and analysis, has announced that the company’s co-founder, Professor Georg Gottlob, has been elected as a new Fellow of the Royal Society.

Professor Gottlob is currently a Professor of Computing Science at the Oxford University Computing Laboratory. He was a founding member of the Oxford-Man Institute and is also a Fellow of St Anne's College, Oxford. Previously, he was a professor of computer science at Vienna University of Technology, where he still maintains an adjunct position. His current research deals with databases, web information processing, artificial intelligence and computational logic. It was his pioneering academic research on web data extraction that gave rise to algorithms and software that are now used by Lixto, which he co-founded in 2001.

Marcus Herzog, Managing Director, and one of the other co-founders of Lixto, said; “We are delighted that Georg has received this prestigious appointment in the UK. His work in the field of web data extraction is at the cutting edge of this part of computer science and his contribution to our technology has been instrumental in the success that Lixto has enjoyed.”

To learn more about Lixto’s products real-time data analysis for driving operational performance visit www.lixto.com, or follow us on Twitter at www.twitter.com/LixtoNvalley.

This press release was distributed by ResponseSource Press Release Wire on behalf of Ascendant Communications in the following categories: Computing & Telecoms, for more information visit https://pressreleasewire.responsesource.com/about.