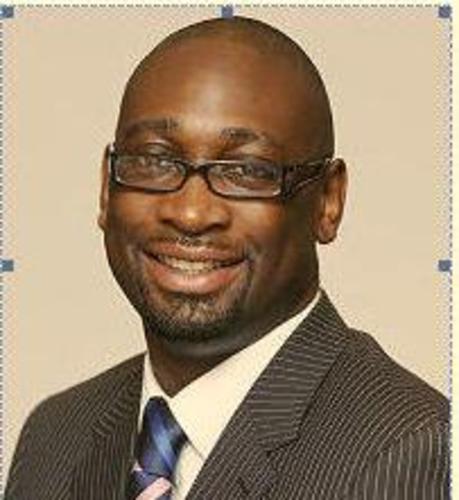 Due to the success of the first Enterprise City High Growth Project (ECHGP) in 2008/9, Birmingham City Council has again selected Deloitte and The Academy for Chief Executives to deliver development programmes to local businesses with major growth potential.

In 2008 Birmingham City Council designed and funded the first ECHGP as a follow up to the successful Enterprise City Initiative in 2006. The former took place during 2008 and 2009, with programme management by Deloitte and the innovative coaching programme based on a model successfully used by The Academy for Chief Executives.

Brian Chernett, founder of The Academy explains, “Our approach is based on mentoring and peer group experiential learning, using successful business leaders who have become trained mentors / facilitators. Groups are able to tap into the vast knowledge of the other businesses around them which is a good and sustainable model. There is no question that engaging with others in a process like that of The Academy can help businesses win, even in a downturn.”

Deloitte managed the selection process for participants in ECHGP which targeted businesses within Birmingham City Council’s catchment area which have been trading with a proven business model for at least six months and have growth potential.

Phil Holt, the Deloitte Partner leading the delivery team said “Our partnership with the Academy is instrumental to developing a strong business support package with our clients. Given the emphasis on economic growth, and the role of the private sector in delivering that, we believe our partnership could add real value to the economic development and the localism agenda”.

Jane Hunt, Project Manager on behalf of The Academy for Chief Executives then interviewed all participants and allocated them to one of four mentor groups. “Although it was important to ensure that businesses in a group were not in competition,” she says, “the style of the person and how they would fit into their peer group and work with their mentor was also important. Personal chemistry is key to creating a culture in each peer group which provides challenging support focused solely on the success of each group member.”

Jane Hunt will, once again, be Project Manager for The Academy on the new course which is about to launch with a ‘taster session’ to help recruit the first tranche of 60 businesses leaders and gain their commitment to the full programme.

Joel Graham-Blake of Business and Personal Development Consultancy Cultiv8 Solutions was a participant in ECHGP. He was a finalist in the 2009 Man on a Mission Business Awards and recently became the Birmingham Young Professional of the Year for Recruitment and Training. “The sessions gave me space to breathe and step back from the business. They also gave me insight into how things work at Board level and how strategy is developed, which allowed me to extend my business support to Board level people.”

Carlo Ropos, Deputy Chief Executive of the Jericho Foundation, a Birmingham charity and Social Enterprise said of his ECHGP experience, “Helping others with their issues was as important as being helped. The thinking that goes on and the parallels that can be drawn can lead on to other ideas that can help your own business.”

Sixty individuals took part in the first ECHGP project and 40 of those contributed to the project evaluation, independently undertaken by the University of Birmingham.

The project started at the beginning of the recession but all the participating businesses were still trading at the end of the project.

The evaluation report noted a number of benefits 'as a direct result of participation on ECHGP':

Specific improvements in marketing capability were reported. The report enumerates these against recognised critical success factors in marketing.

Dr Robert Harris of Principal Lecturer, University of Wolverhampton and the deputy director of the Institute for Innovation and Enterprise authored the Evaluation Reports and was joint project manager for the Evaluation with Prof David Walker of Birmingham Business School.

News on Funding of the Project to 2013 - http://finditinbirmingham.com/News/the-enterprise-city-high-...

The Academy for Chief Executives – www.chiefexecutive.com

The Academy for Chief Executives:

This press release was distributed by ResponseSource Press Release Wire on behalf of Cerco Communications in the following categories: Business & Finance, for more information visit https://pressreleasewire.responsesource.com/about.