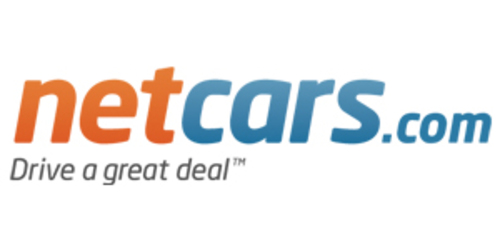 It’s enough to put the brakes on any relationship – five per cent of married men say they spent longer looking for a new motor than did searching for a wife, according to a new survey.

More than one in ten males also told researchers they spent more time deciding what car they should buy than they did choosing names for their own children, or purchasing a new house.

Meanwhile two thirds of women took less than three months to decide their choice of new car, but one in ten said they spent longer searching for a new motor than they did searching for their wedding dress.

The survey of 2,000 people nationwide was commissioned by Netcars.com, the UK’s fastest growing car sales website, and also reveals the over 55s are the most decisive car buyers, with 70 per cent ready to choose a new car within three months. Those aged 25-34 are the most indecisive, with four per cent taking more than 12 months to choose the car they want.

Louis Rix, marketing director netcars.com, said: “We conducted our survey because we were keen to establish just how important car purchasing was for our customers. I have to admit we were very surprised by the results; who would have thought that people would spend more time looking for a new car than they did for a wife? Or that buying a car was more important than giving your child a name?

“Buying a car is one of the most important purchases we make and for some people it is clearly the most important. It is for this very reason that we have developed the netcars.com website to be as user friendly – both for consumers and dealers – as possible.”

As a used car classified website, Netcars.com offers motorists the opportunity to search for their ideal next car and also put their current vehicle up for sale for a flat fee of £15. The car then stays on the site until it is sold; a completely new way of selling compared with existing formats, which demands payment on a bi-weekly or monthly basis to keep a car advertised online.
The website’s additional Car Advisor function also allows motorists to leave reviews of models they have previously driven and ask other reviewers questions or advice about future purchases.

Netcars.com is owned by Manchester based company, JLR Digital. The management team is headed up by brothers Reg and Louis Rix, who between them have over twenty years experience in the used car industry. Airtours founder, David Crossland, is chairman and chief financial backer of the organisation.