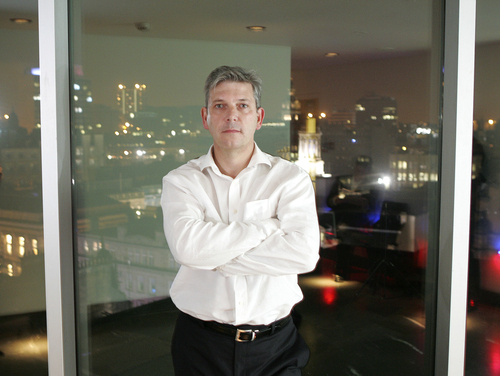 The majority of growth announced by the Glasgow-headquartered company came from its hosting[http://iomarthosting.com] operations which generated revenue of £17.7m, a rise of 61% from £11.0m in 2010. This figure includes revenues from the acquisition in November 2010 of Titan Internet for £4.2m, however even taking into account this purchase, hosting revenue still jumped by 47% with many customers looking specifically for cloud-based and enterprise hosting solutions.

Angus MacSween, CEO of iomart Group plc, said: “Cloud computing has become something of a buzz word with many companies adding the ‘cloud’ tag to everything they do without backing it up with reliable delivery mechanisms. At iomart we have built our technologies from the ground up specifically to be delivered via the cloud. As a result we are becoming recognised as an authority on the provision of cloud-hosting solutions and are well positioned to take advantage as the market evolves and people look for reliable vendors.”

iomart Hosting won 400 new orders during the year, many of which were additional orders from existing customers. Increasingly these orders include some aspect of cloud or virtual computing in the overall solution.

Angus MacSween continued: “With more and more businesses looking to the cloud for their data solutions we believe we have positioned ourselves well to take advantage of this market moving forward. We are in a market that is growing and that is here to stay and we fully expect to participate strongly in that growth.”

iomart Group plc owns five data centres around the UK and has continued to invest in its data centre infrastructure by fitting a further 7,000square feet of space in its Maidenhead data centre during the year.

iomart Group plc (AIM:IOM) is one of the UK’s leading providers of managed hosting and cloud computing services. From a single server through to private cloud networks, iomart specialises in the delivery and management of mission-critical hosting services, enabling customers to reduce the costs, complexity and risks associated with maintaining their own web and online applications.

By physically owning and managing its own global network infrastructure, iomart offers world-beating levels of service to its customers. The Group offers a unique 100% uptime guarantee with all hosting services being engineered to ensure no single point of failure.

iomart Group operates in its chosen markets through a number of subsidiaries: iomart Hosting, RapidSwitch, Titan Internet, Easyspace and Westcoastcloud. The group has been listed on the London Stock Exchange's Alternative Investment Market (AIM) since April 2000.