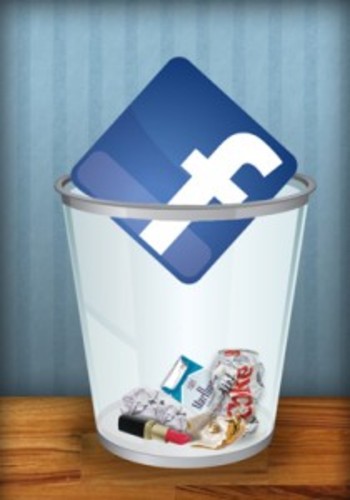 Ten years ago, giving up chocolate or cigarettes for Lent would have been seen as a tough and ultimately rewarding challenge for most but this year one student from Manchester is going one step further: giving up Facebook. Lauren Percival is recording her experiences in a blog diary, which has begun to attract a sympathetic and supportive following.

“Over the years I have become addicted to Facebook; I’ve rekindled past friendships, formed new ones and even been involved in arguments,” said Percival, who is studying International Fashion Marketing at Manchester Metropolitan University. Facebook is a great website, however it can be destructive and not to mention distracting. “And that’s why I’ve decided it’s time to take a break.”

To some, not visiting a website for 40 days might seem like a much easier proposition over stopping smoking or eating chocolates. However with over 30 million registered accounts in the UK and the average user spending 15 and a half hours on Facebook each month, the cravings for social networks can be just as intense.

Facebook’s seemingly rampant success is partly due to its ubiquity. Where MySpace stalled, Facebook has adapted and grown and become more than just a service to maintain and form relationships. “I’ve shared photographs, organised events, formed groups, sold unwanted possessions and used it as a marketing tool in various job roles,” notes Percival, who is finding new ways of communicating with her friends. “I’m using e-mail and Skype more as well as Photobucket, although I do prefer using one service to take care of these things. My University group is finding it more frustrating though, as I can’t login to their Facebook group to share ideas and updates!”

You can follow Lauren's progress with staying Facebook free on her blog, which is being hosted by Mobilesplease, a site offering the best mobile phone deals in the UK.