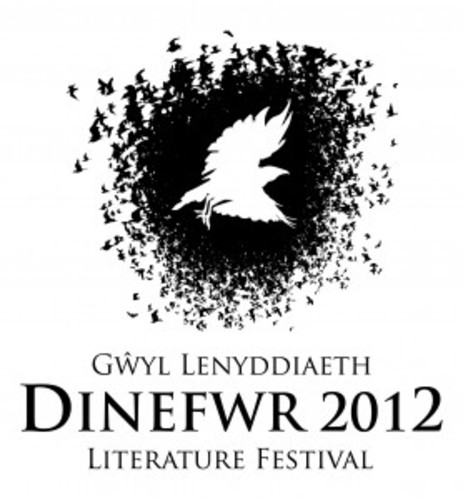 Dinefwr Literature Festival 2012 will take place from Friday 29 June to Sunday 1 July, making a great UK day out on your summer holiday

Dinefwr Literature Festival 2012 will take place from Friday 29 June to Sunday 1 July, making a great UK day out on your summer holiday.
“Here myth merges with history, poetry with story…nowhere better than Dinefwr to celebrate with a festival of words.” Gillian Clarke, National Poet of Wales.

Howard Marks, Julian Cope, Sir Andrew Motion, Gruff Rhys and Gillian Clarke are amongst the stellar line-up of guests confirmed to appear at the inaugural Dinefwr Festival of Literature in Wales this summer.

This three-day bilingual festival, a great idea for a UK day out, will combine award-winning writers, poet laureates, fringe acts and musicians in a celebration of the written word and the mythical landscape of the National Trust’s Dinefwr Park and Castle. Set in the heart of Carmarthenshire, West Wales, the festival will be the first of its kind promising an eclectic mix of high quality literature, music, comedy and cinema.

With its dedicated camping field, outdoor entertainment, stalls and excellent local food, the festival is set to be a top cultural destination this year, putting fun, family and a love of good literature at its very heart.

Further confirmed festival guests include: the award-winning writer and filmmaker Iain Sinclair; poet and broadcaster Luke Wright; novelist, poet and football devotee, Joe Dunthorne together with writer and professor of linguistics, David Crystal and Irish short-story writer Claire Keegan. Beside this impressive line-up of writers, Dinefwr will host events by the cult Brautigan Book Club which started out as a monthly night at Bethnal Green’s Working Men’s Club, and Caught by the River who will be delivering a programme of talks by writers, musicians and journalists throughout the weekend. Many of the events will be in both English and Welsh language, with confirmed Welsh writers including Rhys Iorwerth, John Davies and Dewi Prysor.

The weekend’s music will be curated by SŴN’s John Rostron and BBC Radio 1’s Huw Stephens who together put on gigs year-round, predominantly in Wales. Along with Gruff Rhys and Julian Cope, Emmy the Great will be performing, along with further names to be announced.