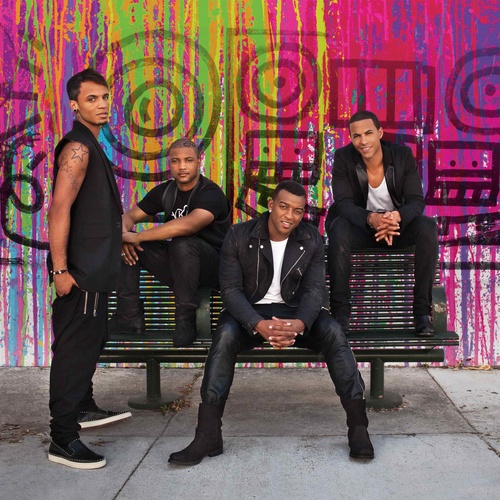 Rays of Sunshine at The Royal Albert Hall

JLS, Pixie Lott, Leona Lewis, Alexandra Burke, Adam Lambert, Conor Maynard, Jaz Ellington Stooshe, and Spelbound will perform at the Rays of Sunshine Concert at The Royal Albert Hall on Thursday 7th June. The event will be hosted by Kiss Fm’s Melvin Odoom and Rochelle Wiseman from The Saturdays.

JLS and Leona Lewis are ambassadors for Rays of Sunshine www.raysofsunshine.org.uk/, a charity which grants wishes for seriously ill children and teenagers in the UK aged 3-18.

JLS said:
“JLS loves supporting Rays of Sunshine and has been privileged to meet hundreds of amazing children and teenagers through their work. Every one of these young people has inspired us with their strength and bravery. ‘The Rays of Sunshine Concert’ will be a moving event for the performers and an amazing night of entertainment for music fans everywhere.”
Leona Lewis said:
“I love being an ambassador for Rays of Sunshine. Every day of the year the charity adds a touch of sparkle into the lives of brave and deserving children. The Rays of Sunshine Concert will bring hundreds of children together for a precious night of fun and I’m so happy to be a part of it.”

Amongst the audience will be 1500 seriously ill children who have previously had their wishes granted by Rays of Sunshine.
These will include:
Isabelle (14) from Barnet who is living with Congenital Pseudarthrosis of the tibia. On the day of the concert Isabelle will be fulfilling her wish to go for a shopping spree at Lipsy in Brent Cross before coming to the concert at meeting Pixie Lott.

Wasim (17) from Harrow. Wasim had a liver transplant last year and was doing very well. Unfortunately, as a result of the transplant has developed a life threatening illness which is currently undiagnosed. Last year Rays of Sunshine fulfilled his wish to cook with Gordon Ramsay at Claridges Hotel. He also attended a recent reception hosted by Samantha Cameron at No 10 Downing Street.

Katie (10) from Lambhill, Glasgow is living with Neurofibromatosis (tumours) diagnosed in 2007. Katie’s greatest wish was to design a giant teddy bear and name it after her consultant, Jennifer. In August last year, Katie designed her giant bear complete with a pink spotty dress and pink bow in her hair!

This press release was distributed by ResponseSource Press Release Wire on behalf of Rays of Sunshine in the following categories: Children & Teenagers, Entertainment & Arts, for more information visit https://pressreleasewire.responsesource.com/about.