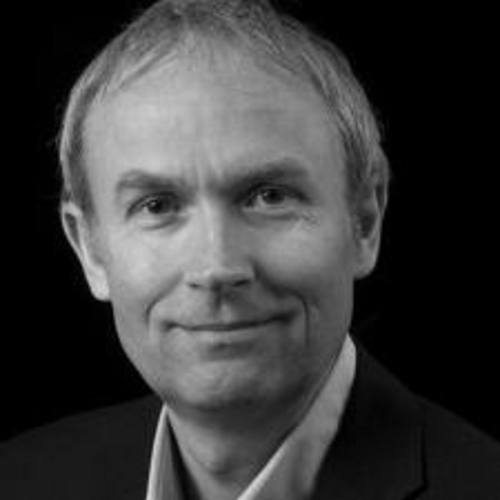 As soon as I experienced what it was like to run a business, I knew that was what I wanted to do with my life. Nothing matches it.

StartUp Britain, the national campaign set up by entrepreneurs for entrepreneurs to stimulate start-up growth in the UK, has appointed a charismatic new chairman.

Serial entrepreneur Luke Johnson, who chaired his first founders meeting last week, joins at an exciting time for the year-old campaign, after the launch of its latest initiative - StartUp loans for young people - with a series of summer events planned across the country.

Johnson, a former chairman of Channel 4, a current chairman of equity house Risk Capital Partners and the Royal Society of Arts as well as writing a regular entrepreneurial column for the Financial Times, was himself partly inspired into setting up his own business by a chance meeting with another famous player in the entrepreneurial scene – Richard Branson. That’s why he understands how important the role of the campaign is for inspiring budding entrepreneurs into unlocking their own start-up potential.

Johnson is also the part owner and chairman of Giraffe Restaurants, Patisserie Valerie, APT Controls and Gail's Bakery. He is a non executive chairman of Metro Bank.

He said: “As soon as I experienced what it was like to run a business, I knew that was what I wanted to do with my life. Nothing matches it. Technology has meant starting up and running a business is easier than most people think. The 'security' that a job for life and a final salary pension scheme no longer exist. That’s why more people should take control of their own destiny and seize the day.

“I think entrepreneurs are the unsung heroes of our time. They generate the jobs and taxes that keep our society civilized.

“StartUp Britain is about helping people understand that running a business is not only achievable and satisfying, but it’s a real and a very fulfilling alternative to working for someone else for a living – and can be lucrative too, with hard work and luck.”

Co-founder Emma Jones said: “We are delighted and excited to have such an accomplished entrepreneur as our chairman. What Luke brings to the table is his vision, passion for business and dogged determination to see the country succeed.

“Together we’ll be working to invite more entrepreneurs to get involved with the campaign and to continue the high impact activity that StartUp Britain is known for and which is leading to record numbers of people starting their own business.”

StartUp Britain has recently launched another new initiative - StartUp Spaces an online tool that matches empty spaces with start-ups looking for hot desks. The campaign is also planning events across the country including Marketing4StartUp Britain Week, High Street StartUp and a bus tour to offer advice to young people aged 18 to 24 looking to apply for StartUp loans

For more details contact Liz Slee on 07540 060112 or email liz@startupbritain.org

The StartUpBritain campaign is backed by Government but operates as a fully private sectorsupported venture. It was founded by eight individuals and business owners andis sponsored by AXA, Dell, Intel, Intuit, PayPal and X.commerce. Its role is toinspire, accelerate and celebrate entrepreneurship. StartUp Britain