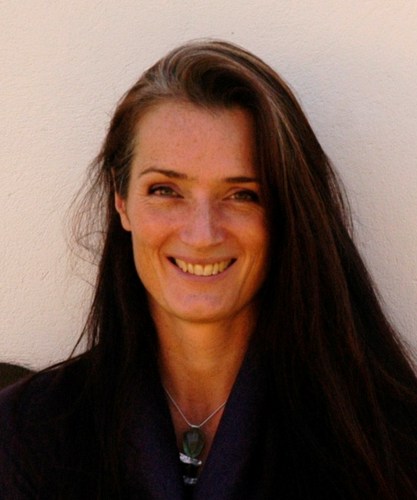 Freestyle Interactive has joined up with The British Interactive Media Association (BIMA) with Freestyle’s MD, Suzanne Linton, now appointed as BIMA’s Advisor for the Midlands Region.

BIMA Chair Justin Cooke,said: “The addition of Freestyle and Suzanne to our growing regional Advisor network will help to make a real difference to the scope and strength of the work BIMA can achieve throughout the UK. Selected because of their experience in running successful digital enterprises, our Advisors will be crucial for spreading the word about some of the great initiatives BIMA is undertaking.”

Suzanne said: “It’s an honour to be invited to work alongside some of the UK’s most talented digital industry and agency leaders. BIMA is now well recognised as an important trade body and it is a welcome opportunity to help promote the brilliance of the British digital industry and particularly as a rewarding career choice.”

Plugging the digital skills gap and nurturing young digital talent is one of the cornerstones of BIMA’s foundation. This is why BIMA has launched its 2012 BIMA D-Day – a digital industry schools initiative which is committed to partnering schools with the digital industry.

Suzanne added:”Being successful in digital requires a diverse mix of skills and as an industry we seek recruits with different educational backgrounds and interests. The BIMA D-Day sets out to inspire the digital talent of the future. It will enable young people to learn about the digital industry by involving the students in a digital project via the BIMA D-Day challenge.

• 1.5 million people are employed in the creative industries or in creative roles in other industries, 5.1% of the UK’s employment.
• Many of our digital high-flyers are under 30 - it's an industry that recognises talent
• There are an estimated 107,000 UK businesses in the creative sector
• Total U.K. Internet traffic is expected to increase by an average of 37 percent every year between 2010 and 2015.
• The U.K. Internet ecosystem is worth £82 billion a year, with mobile connections accounting for 16 percent of this; mobile's contribution is increasing rapidly as smartphone penetration rises.

Source: The Department for Culture, Media and Sport