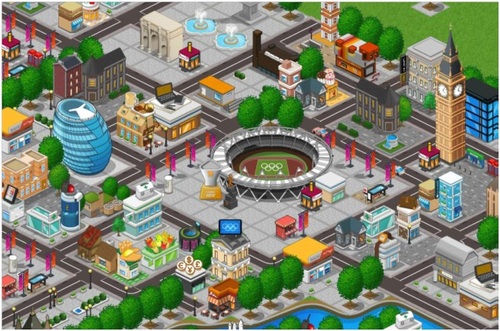 About ISM:
ISM is the IOC’s exclusive worldwide licensee for Interactive Entertainment Software. In addition to these exclusive rights, ISM is one of the world’s leading providers of sports fantasy games working with a number of sport’s governing bodies. Visit the company's website at http://www.ismltd.com