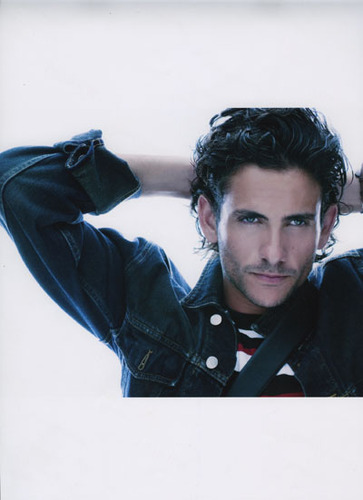 I would like to tell you exclusively about an exciting reality travel show called The Blueprint, hosted by the gorgeous model Stephen Friedman. It is a young, funky, fast paced travel show, which documents Stephen’s journey through the continents, starting with Africa. The show tracks Stephen, a celeb name in South Africa, as he takes the viewers on an adventure that focuses on finding the essence within a country, and visits the unknown hotspots where the locals hang out.

To get the real backpacker experience Stephen and the crew travel by public transport, keeping a video diary the whole way. Stephen is an accomplished surfer who has participated in the world tour, with one of his biggest achievements being the winner of the O’Neill Surf Rumble in Europe. He is also an international model with Zone in the UK, and was featured as one of Cosmo’s Hottest men alive, as well as Cleo magazine’s 2nd most eligible bachelor in South Africa. He has modelled for GQ, Nivea and FHM among other massive names.

This exciting new show has received interest from Fox in South Africa, and the producers are currently in talks with every major channel in the UK, including BBC, ITV and Channel 4. Produced by New Vision Pictures (http://www.nv.co.za/), reality show experts who have produced the hotly anticipated Mandela Granddaughters Documentary, it is set to be a worldwide hit, spanning 6 series and propelling Stephen into stardom!

For any other enquiries please contact Lucy Bolland at Zone models, lucy.b@zone-models.com or call 0207 845 7700. Visit http://www.theblueprinttravelshow.com to keep track of the show’s progress, which begins filming in Egypt October 2012.