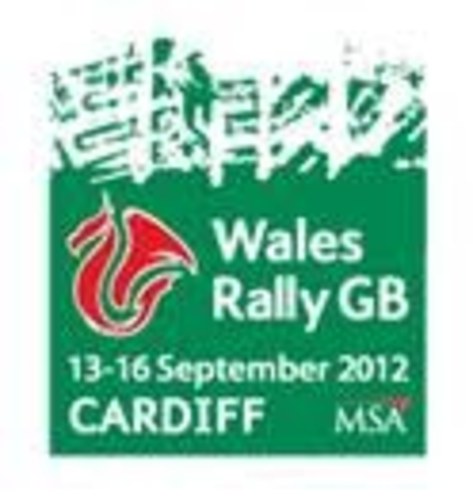 British stars compete alongside WRC champions when, for the third consecutive year, Wales Rally GB, Britain’s round of the 2012 World Rally Championship, will play host to a complementary National event. The Wales Rally GB National, which takes place on Friday 14th, Saturday 15th and Sunday 16th September, will utilise many of the stages of this year’s pan-Wales WRC route, including the Likes Land Rover at Walters Arena stage on Sunday 16th September. This is a great spectators event and a great addition to any UK short break in Wales.

Wales Rally GB National is open to both historic and contemporary cars. Covering over 100 miles of classic Welsh forest stages, Wales Rally GB National will be based out of Cardiff, with the finish ceremony taking place on the international podium in Cardiff Bay on Sunday 16th September. Competitors will start day one in Newtown, before tackling nearly 13 miles in Dyfnant, 15 and a half miles in Hafren Sweet Lamb and over 17 miles in Myherin. On Saturday, the action will move to Crychan for just over 12 miles, followed by around five miles in Epynt and 11 and a half miles in Halfway. The event will culminate on Sunday, with almost 11 miles in Port Talbot, 5 and a half miles in Rheola and the 9 and a half mile Likes Land Rover at Walters Arena stage.

“We are delighted to be able to grow the National element of the event year-on-year. The inaugural Wales Rally GB National was well received in 2010, with over 70 entries for 60 places. In 2011, we expanded the field to include 80 competitors and received almost 90 entries. Last year’s success has allowed open up the event to 100 competitors for 2012, supporting our ultimate vision to see Wales Rally GB reach as many competitors and spectators as possible.”