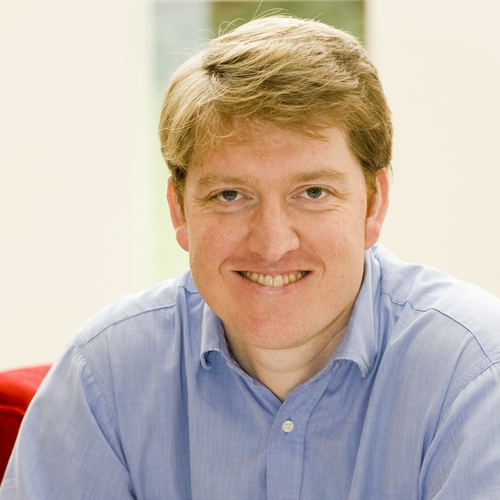 This summer’s sporting events have boosted appetite for flexible working, according to a survey by Vodafone UK

• Following their experiences over the last two weeks, more than half of workers in London and Home Counties want to work flexibly on a more regular basis

• Almost a quarter changed their normal working arrangements during the period, achieving better productivity as a result

• Over half of employers either already enable flexible working, or now appear to be more open to it

One of the legacies of Britain’s sporting summer may be a fundamental shift in Britain’s office culture.

A survey of workers in London and the Home Counties on behalf of Vodafone UK reveals that, following their experiences over the last two weeks, more than half would welcome the chance to work flexibly more often.

Furthermore, employers are becoming increasingly open to allowing different ways of working. Over half of the workers surveyed said that their bosses already enable flexible working or would be more open to doing so following the experiences of the last two weeks.

Peter Boucher, commercial marketing director at Vodafone UK, commented: “It is not surprising that the events of the last two weeks are emerging as a turning point in the way Britain is working. For employers and their staff, this has been a ‘taster’ for a different way of doing business. Many will have found that this can be just as effective – and often more so – than the traditional nine-to-five at your office desk.”

Almost a quarter of all workers (24 per cent) changed their normal arrangements, working from home or alternative business locations for some or all of the two-week period.

These respondents had overwhelmingly positive reactions to report. Of those people who changed their working arrangements, nearly three-quarters said they had worked more productively as a result of the change. They reported that their productivity had increased thanks mainly to fewer distractions and disruptions (34 per cent) and less time spent commuting (32 per cent).

A much smaller share (24 per cent) felt that they had become less productive, identifying distractions and disruptions (15 per cent) as the most important reason for this, alongside concerns around technology, systems and information access.

Over half of all workers surveyed stated that they would like to opt for flexible working on a more regular basis.

Less than half of all workers surveyed (48 per cent) felt they had been given all the equipment needed to work effectively while away from the office. The gap was more pronounced in the Public Sector (45 per cent) than in the Private Sector (50 per cent). 19 per cent of all respondents use their own hardware to work remotely, and more than one in five (22 per cent) said that they have to go to the office to work.

Peter Boucher concluded: “With the cost of mobile and broadband technologies coming down and initiatives such as ‘bring your own device’ (BYOD) offering further cost and management advantages, there are fewer and fewer reasons for businesses to tie staff to their office chair. Productivity is best measured by results achieved, rather than by the amount of time spent in the office each day.”

The survey was conducted by Opinion Matters on behalf of Vodafone UK. It was carried out between 10 August 2012 and 14 August 2012 among 505 adult workers living in London, Greater London and the Home Counties.