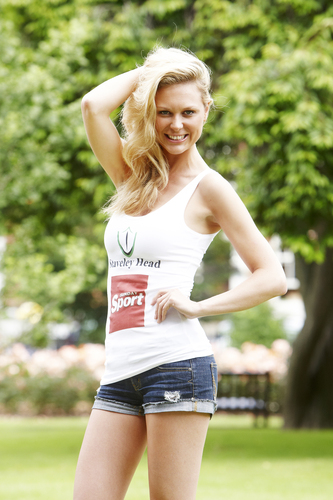 A campaign to find Britain’s Greatest Greasy Spoon, by national insurance broker, Staveley Head, has revealed that Yorkshire residents love a good full English breakfast more than any other county.

According to Staveley Head, over 65% of the cafés entered into a nationwide competition are from across the region, proving Yorkshire folk really care about the taste as well as the customer service they receive. Following closely behind are those in the south of England, who are partial to bacon and eggs on their journeys too. Londoners have been particularly keen to nominate their favourite eateries.

Launched in association with the Sunday Sport, Britain’s Greatest Greasy Spoon offers a prestigious award and title as it aims to find the best of the UKs roadside cafés. Members of the public are invited to nominate the most popular traditional transport eateries that serve good grub and service with a smile.

Ashley Peters, of Staveley Head Insurance, said: “It’s interesting to see that Yorkshire is the region at the top for appreciating great traditional food. Yorkshire folk know what makes a good meal into a great one and it’s not just the food. We’ve had comments on the décor or café’s as well as how friendly the owners are.

“It’s great to see that people are supporting our transport café culture, hopefully the competition will bring a revival in great British food on the go.”

Nominations are open until 24th August 2012. The top 10 finalists will be chosen by a panel of judges to take part in a head-to-head voting challenge, before a final winner is picked. The winning café will be presented with their award by model Charley Rose.

For more information and to enter a favourite café log on to:
http://www.staveleyhead.co.uk/greatest-greasy-spoon/