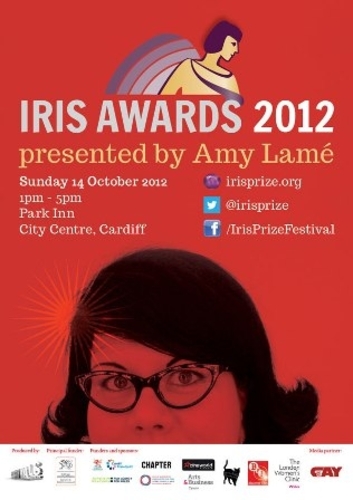 The actors will introduce screenings of their films and mingle with festival patrons at the world’s largest Lesbian, Gay Bisexual, or Transgender film prize event.

Festival Director, Berwyn Rowlands, says he is delighted the busy actors will be joining the moviegoers at the five day event held in Cardiff:

“It’s what a film festival is all about. From the public’s point of view, I know they want to see great films, but they also enjoy meeting the stars face-to-face. I’m sure they won’t be disappointed this year, as we have a great line-up of guests.”

Oz Zehavi opens the festival by introducing a preview screening of the highly-anticipated ‘Yossi’, in which he plays Tom, an openly gay soldier. Director Eytan Fox’s latest film continues on from his award-winning ‘Yossi and Jagger’ (2002). The movie picks up the story of Yossi as a middle aged doctor who is unable to move on following the death of his lover.

Oz Zehavi is a famous Israeli model, actor and TV host. In a recent interview he said that in his childhood he was a fat and sensitive boy; a victim of bullying who spent most of his time at home. He likes punk and blues, and plays several musical instruments, including drums, electronic keyboard, guitar and harmonica. He first appeared on TV hosting several shows before securing a few guest roles in TV dramas.