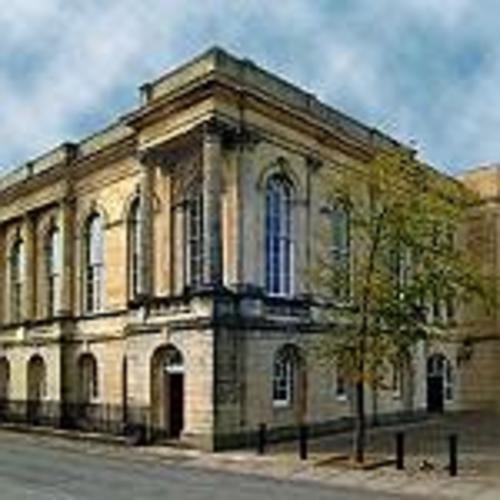 The fifteenth annual Dylan Thomas Festival runs at the Dylan Thomas Centre from 27 October to 9 November. The fortnight is packed with exciting events, and there’s plenty of variety, from poetry, to prose, to music, to journalism.

The Stan Tracey Quartet with their A Child’s Christmas Jazz Suite will be on the line up. Internationally renowned sports journalist Graham Hunter discusses FC Barcelona and Swansea FC, and the legendary Irish poet Paul Durcan gives one of his mesmerising readings. Other highlights include workshops from Samantha Wynne-Rhydderch and Rhian Edwards, launches from Menna Elfyn and Nigel Jenkins, and events focusing on Dylan Thomas’ contemporaries, Brenda Chamberlain and Keidrych Rhys.

There’s new drama from Liz Wride, a film on David Jones, and discussions on Dylan and the price of fame, and on the river Thames’ literary heritage, including Alice in Wonderland and The Wind in the Willows. We celebrate the short story with Roshi Fernando, Kevin Barry, Jon Gower, and shortlisted writers from the Edge Hill Prize, and the festival finishes with music from acclaimed folk band, Fernhill.