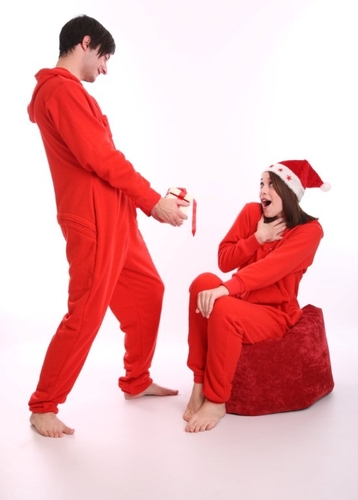 Go Pyjamas! and get sponsored for wearing pyjamas, onesies or dressing gowns during the day

The current record is 309 and they are hoping for 400 children (10-13 years old) to take part and help smash that record. Funzee were approached by the BBC to see if they would be prepared to contribute some of their fun onesies for the world record attempt which will take place on November 8th. The funzee onesies will in turn be donated to Children in Need charities after the event. A spokesman for funzee said “We have all been Blue Peter fans here and we are happy to contribute to such a good cause and such a fun event”.

Funzee are extending their range of adult onesie styles for the huge expected demand in the run up to Christmas and will be trialling several new designs. Funzee started selling adult onesies in the UK in 2008, but in the past couple of years the onesie has gone from being an amusing oddity found only on the internet to a mainstream fashion item stocked by many High Street stores. Funzee say that the reason for the success of their onesies for adults is simply because they are practical, comfy and reasonably priced.