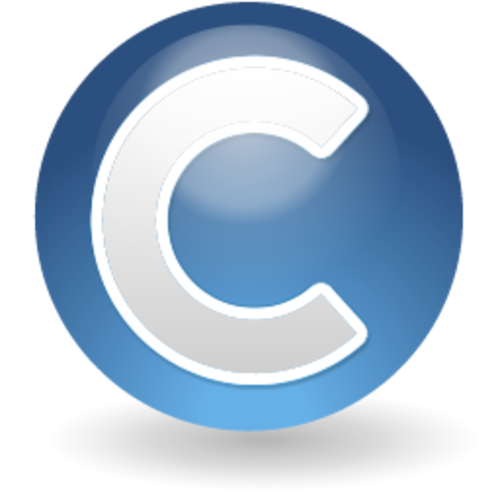 Over half of the 41 new Police and Crime Commissioners in England and Wales will be using the Contensis CMS to manage their websites when they come into existence next month.

The single contract to develop and build the majority of the new PCC websites using only one content management system has resulted in massive cost savings to the UK tax payer at a time when public sector spending is being drastically cut.

The framework agreement secured by Contensis has also proved to be a boost for the local economy in rural south Shropshire where the company has been taking on new staff as demand for its CMS increases.

Over the past year Contensis, which operates out of a country house near Ludlow, has been recruiting at rate of 1 new employee every 2 months.

Its core area of business is building and supporting high-value websites across the UK – clients include the London School of Economics, the Royal Institute of British Architects and the new Barts Health NHS Trust (the largest in the UK).

The PCC framework agreement was won in the summer following a competitive tender process. PCCs are replacing Police Authorities in England and Wales following elections on November 15th.

Contensis Project Manager Pedro Amado said: “One of the challenges we have faced with the project is that instead of dealing with a single client, we have had to handle some 23 institutions from all over England and Wales, each with its own dynamics and objectives.

Each will have its own website, independent from the others although with similar needs in terms of requirements. While the sites will have to be online after the elections, the final word on layout, colour schemes and functionality will belong to each PCC, who will only come into office at the same time as the sites will go live!”

For resources and other news and information, go to our website: www.contentmanagement.co.uk

Established in 2001, Contensis has been in the web content management field for over 10 years.

The company is based in south Shropshire and employs 26 staff.

Contensis is a product wholly owned and developed by Genetics Ltd, an ISO 9001:2008 quality-accredited company.