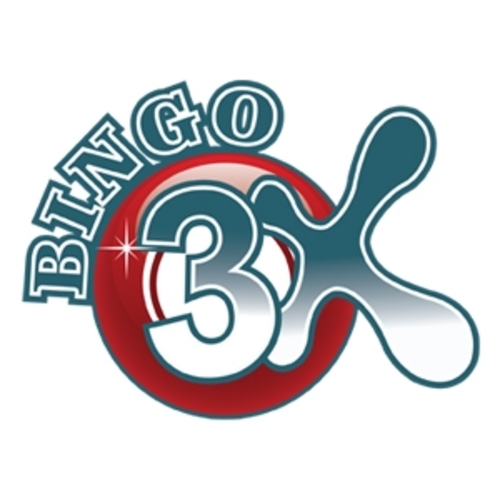 Bingo3X has been the recipient of numerous awards and commendations by some of the biggest bingo review portals in the industry.

We see an array of online bingo sites coming into the market every other day. The bingo industry itself is marked with a constant need for innovation and creativity. This characteristic makes it rather challenging for bingo operators to get to a perfect pitch - to give a better offer or a better player experience has always been the dilemma. However, Bingo3X seems to have got a perfect mix and has enjoyed early success with players. Much of the success can be attributed to the fact that they are incredibly unique as a brand and offer an eclectic range of promotions in comparison to other sites within the Dragonfish network, which Bingo3X is a part of.

Although we’ve seen attempts from other bingo sites to create a participative bingo community, none surpass the quality and opulence of Bingo3X. The Club which was launched in November features the character biographies of their brand mascots, a comic edition for hearty laughs, an informative blog, an online store filled with Bingo3X merchandise, a hilarious weekly horoscope for bingo – and these are just a few to name. All these features are bound to excite online bingo players who have perhaps never experienced such amusement in a bingo site. Which Bingo in particular commended this new addition, stating:

“The Bingo 3X site and club are designed to ensure players remain engaged and entertained. The effort that goes into providing the best all round bingo experience at Bingo3X is clear. When joining a bingo site like Bingo 3X players now also get a friendly club of new friends as part of the deal.”

Bingo3X goes that extra mile in delighting their players on the social media channels, Bonus Booster a facebook app exclusive to funded players is a testimony to this fact. Also, expect super responsive support and lively banter that no online bingo site can match.

That’s not all, the site has just completed 1 year of operation and has had major celebrations last week. With players going gaga, it looks like the Bingo3X saga will continue to dominate the online bingo scene in even 2013.