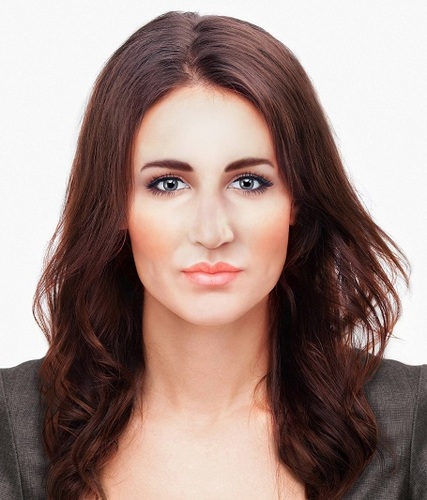 The team behind the UK’s largest discount voucher codes website, keen to keep on top of the latest trends and conversation starters, have worked alongside a genetics specialist to develop images that show how the Duke and Duchess of Cambridge’s baby may look like as a young adult. Two images, a male and female version, have been created based on the credible appearance predictions.

Images have been unveiled showing what the royal baby might look like as a young male or female adult. After teaming up with a genetics specialist, the team behind the UK’s largest discount website has been able to predict what the Duke and Duchess of Cambridge’s child may grow to look like, based on trends that scientists have noticed in studying genetics of facial features.

MyVoucherCodes wanted to create the images after noticing a number of people discussing the royal baby on the site’s forum and searches on site for ‘royal baby merchandise’. The team subsequently consulted with Jenny Chen, a graduate student from the Broad Institute of Harvard-MIT, which is dedicated to genetics/genomics research, to form predictions on the royal baby’s appearance based on scientific genetic trends.

Although nothing definitive can be made about the future appearance of the son or daughter of the Duke and Duchess of Cambridge, there are some traits more likely to appear than others, according to the genetics specialist. Those traits were as follows:

• Almond eyes tend to be dominant over round eyes. Kate has almond eyes, so it’s a good bet that her children will have almond eyes.

• Kate’s olive skin colour is dominant over the lighter skin of Price William, so there’s a strong chance the child will have Kate’s skin type.

• Kate’s dark hair is dominant over William’s light hair, so the children will likely have dark brown hair like Kate.

• William and Kate do not have widow’s peaks, so their child will not have this trait.

• Kate has dimples, which is a dominant trait, so it’s likely that her dimples will be passed down to her children.

• Kate and Will have free earlobes, which is a dominant trait. So it’s likely their kids will have this trait.

• Heart-shaped faces tend to be a characteristic of female faces, so Kate’s daughters will probably take after her heart-shaped face while her sons will have jawlines more similar to Will.

“It’s clear the nation is getting excited about the pending arrival of the royal baby. Even as a discount site, we’ve had people gathering on our forum to discuss what sex the baby will be, what it might look like and various other related topics.

“We wanted to help people out a bit and get involved in the excitement, so decided to team up with a genetics expert to create these images. They are based on scientific trends and so the appearance is very credible. It’ll be interested to see, as the royal baby grows up, whether it will actually look like these images!”

Mark Pearson, chairman of MyVoucherCodes, is a regular media contributor regarding online shopping and the credit crunch. At 32, his personal worth is more than £70 million. Mark was previously a chef working under Gordon Ramsay at Claridges, London.

Mark appeared as a ‘Secret Millionaire’ in the series on Channel 4, in which he donated £115,000 of his own money to worthy causes.

MyVoucherCodes is the UK’s most popular discount site.

MyVoucherCodes is part of the Markco Media Group, the largest voucher, discount and money saving company in Europe.