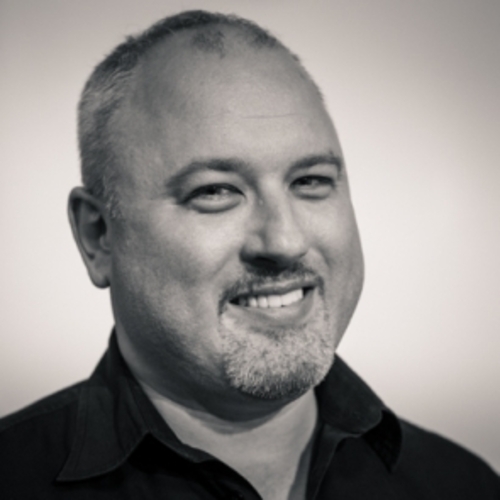 London, July 2, 2013: British technology company Ve Interactive has announced the opening of offices in Amsterdam and Paris. Making the announcement at A4U EXPO Europe in Amsterdam today, this now takes the global footprint of the company to ten offices worldwide, since its inception in late 2009.

The two new offices are headed up by existing Ve Interactive employees. After serving on Ve’s international desks in its London HQ, from where they developed their domestic client bases, Marjolein Koppelaar and Michael Gonzalez have both now relocated. They will be Managing Director and Directeur Général, based out of Ve Interactive’s Amsterdam and Paris offices respectively, and where they have been busy recruiting their local teams.

Marjolein commented: ”I am delighted to have the opportunity to interact and communicate more effectively by being ‘on the ground’ in The Benelux.” Michael added “Being able to experience the French market first hand, means that I will be better able to support existing clients and prospect new ones, and I am looking forward to bringing micro insights from my territory back to the Ve Interactive operation.”

Speaking from A4U EXPO Europe in Amsterdam, Ve Interactive’s Co Founder & CEO, David J. Brown explained: “We are delighted to launch these two new offices at what is the industry event for Europe’s leading digital marketers. Our mission is always to deliver the best customised and most professional service that we can to our international clients, and giving them first hand access to local offices is the ultimate illustration of this. Proactively growing our international footprint has meant that we can fully support clients within their own time zones and understand the nuances of their digital cultures, languages, and local data regulations, rather than operating from a helicopter perspective out of the UK. We’ve always listened to our clients’ needs and are very grateful for their support as we officially declare our Amsterdam and Paris offices, open.”

The new Ve Interactive European offices add to an existing three based in the Nordics and Germany, as well as Ve Interactive offices in the USA, Australia, Brazil and China.

Commented Amit Paul, Director of Entrepreneur Country, the community of entrepreneurs, investors, corporate partners and media who believe that entrepreneurship and independent business growth are vital to the future of the UK and Europe: “At Entrepreneur Country, we look to champion high-growth British businesses which can compete in a global market place. Ve Interactive not only possess these qualities, but have the ability to successfully enter markets at will. They are a shining example of a new era of Great British business.”


About Ve Interactive
Head-quartered in London’s Tech City, Ve Interactive, founded in 2009 is a technology company, operating in the e-commerce software sector.   It works to help merchants get online with its own device agnostic ecommerce platform, convert online through its proprietary software portfolio (including basket abandonment, remarketing, compliance and chat agent solutions), and understand online through its powerful analytics suite. With over 2,500 clients, the company tracked just under GBP1 trillion in attempted online transactions in 2012 alone.

Named the Marketing Services Company of the Year 2012 by The Drum, Ve Interactive has been an industry pioneer. Its history of successfully increasing online conversions with its enterprise level software earned the company a Bronze medal in the Stevie® International Business Awards 2012 for ‘Most Innovative Company in Europe,’ a place in the Top 50 of The People’s Tech Europas 2013, as well as a Software Satisfaction Award 2012. In 2011 it won a TechWorld UKTI Business Innovation Award, a British Interactive Media Association Award for Retail, and a Marketing Innovation Award.

Ve Interactive has 10 offices worldwide and since 2011 has been donating its pro bono digital services to the International Development Organisation, Concern Universal.