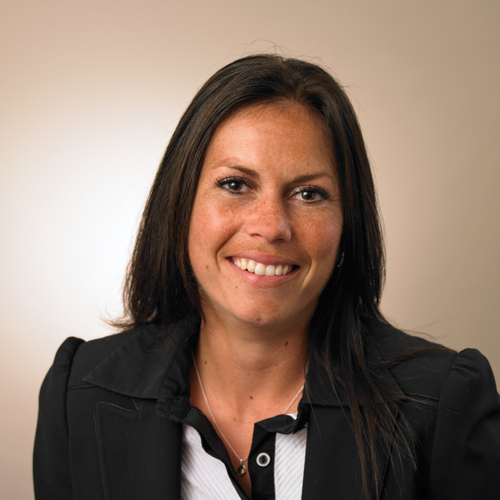 July 2013, Excel Networking Solutions, the copper and optical cabling infrastructure provider has released dates for a series of 7 partner briefings that will take place in Europe throughout September and October 2013.

The European Partner Briefings follow on from the highly successful UK briefings that took place in Birmingham on 18th June, City of London on 25th June and Bury on the 27th June. In total 215 people attended from 165 companies for the ½ day briefings that were both educational and gave an update on Excel. BICSI members could also qualify for 2 CEC’s by attending.

The European Partner Briefings will take place in Spain – Barcelona & Madrid, France – Paris & Marseille, Hungary, Austria and The Netherlands. The presentations will include a Corporate Update, Excel Product Round Up, Installation and Design Techniques, an overview on the Cabinet Range and the Power Solutions and a guest presenter in each country will give a presentation on a relevant Excel case study that they have completed.

Commenting on the briefings, Nadeen Tisi, Director of International Sales said ‘We’ve carried out a few similar events in Europe and the Far East in the last 12 months but having this road show will ensure that we get out to a large number of new and existing partners within a short time period and bring them up to speed on the Excel solution.’

Nadeen continued ‘We’ve got so much to update out partners on as the Excel range continually expands to meet customer requirements and we’ll have the opportunity to show them the range of marketing collateral that is available to them to help them promote and sell Excel.’

Nadeen concluded ‘As we continue to grow our market share in Europe and launch the Excel brand to more countries Worldwide, we will increase the amount of collateral available in local language and the amount of events that we run.’