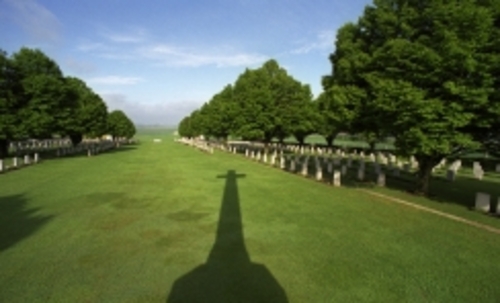 The CWGC is pleased to announce the appointment of two new Commissioners.

The Hon Roslyn Kelly AO succeeds Mrs Sara Jones, on the completion of her term as Commissioner.

Roslyn "Ros" Kelly was a member of the Australian House of Representatives from 1980 to 1995, holding ministerial positions in governments led by Bob Hawke and Paul Keating. Since leaving politics Ros Kelly has worked as a management executive and as director of a number of non-profit organisations. She was made an Officer of the Order of Australia in 2004.

Mr Robert Fox is the Defence Editor of the Evening Standard and Senior Associate Fellow of the Centre for Defence Studies at King's College London. He has been a writer and broadcaster since 1967, and was BBC Radio's correspondent in the Falkland Islands during the conflict in 1982. His books include "We Counted Them All Out" (with Brian Hanrahan); "Antarctica and the South Atlantic"; and "The Inner Sea - the Mediterranean and its People".