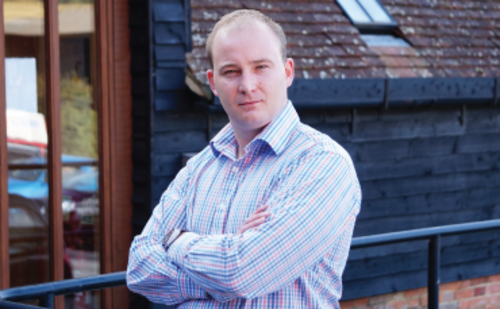 The Hiscox sponsored Tech Track 100, is a league table of the top 100 privately owned technology companies in the UK who have shown outstanding growth and entrepreneurial flair.
With fast & forecasted growth since its founding in 2005, Purdicom is heavily investing in technical resource, internal/external systems and the sales teams to ensure its momentum is increased. Purdicom’s employee count is now over 30 staff members, which is double from 14 in September 2012.

Chris Jennings, Sales & Marketing Director commented “As Purdicom continues to distribute the finest wireless, cloud & security vendors to our VARs, service providers & integrators, we are firmly establishing ourselves as one of the top distributors in the UK & Ireland.”

Purdicom continues to uphold honest and open distributor to reseller (trade only) relationships selling its wireless, cloud & security solutions across a wide range of business verticals. Having an already established foot in education, the distributor has gained many new resellers & ISPs this year selling into retail, enterprise, hospitality, rural broadband & connected cities projects.

Chris Jennings continued, “2013 was a phenomenal year for Purdicom where we have successfully re-branded, won the Largest Ruckus Distributor EMEA award 2013, and we will also be having a large presence at IP EXPO - stand A12.”

The Sunday Times Tech Track 100 league table ranks Britain's 100 private tech (TMT) companies with the fastest-growing sales over the latest three years.
Tech Track 100 is compiled by Fast Track and published in The Sunday Times each September, with an awards event in November and regional dinners throughout the year.