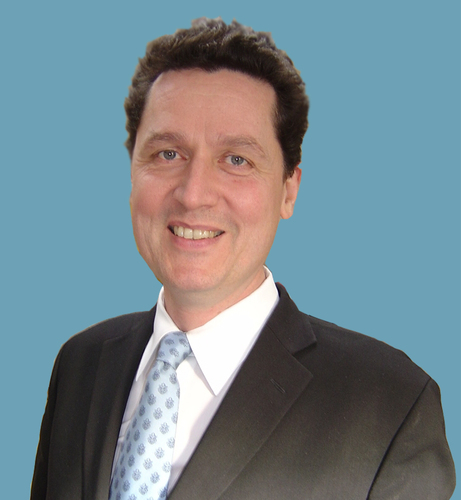 The National Association of Decorative & Fine Arts Societies (NADFAS) is sad to announce the sudden and unexpected death on Sunday 1st September of David Bell, Chief Executive of NADFAS.
David Joined NADFAS in April 2003 as Financial Director having trained as a Chartered Accountant with a background in organisational management and strategic planning. David qualified and worked as a manager with Kidsons Impey (Chartered Accountants) where he looked after a wide portfolio of clients including a number of charities. He subsequently took up Finance Director roles in smaller, growing commercial organisations.

After joining NADFAS he developed and expanded the financial reporting systems. Working alongside the trustees he was instrumental in putting in place a variety of measures to help improve and promote the work of the organisation.

In December 2006 he took on the role of Chief Executive. Over the next 7 years David excelled in improving communications with members and outside heritage bodies as well as strengthening the grant giving side of NADFAS. He was passionate that NADFAS and its many volunteers should get the due recognition, for their enormous contribution they made to the arts and heritage world through the volunteer disciplines as well as through the network of local societies.

No one was more aware of the impact technology was having on a charity that built its reputation on face to face learning, and at the time of his death was working on several initiatives to take advantage of the online opportunities that he felt would complement and strengthen NADFAS’s future .

In his spare time he was keen a fisherman and musician and played with his band BBTwo.
David Bell was married with two sons.

For press enquires
on 19th Sept : Judith Quiney jquiney@nadfas.org.uk Tele 020 7430 0730 x 245
From 20th Sept Graeme East geast@nadfas.org.uk Tele020 7430 0730 x 257
-Ends-
Editors Notes.
The National Association of Decorative & Fine Arts Societies (NADFAS) is one of the UK’s leading voluntary arts education bodies. We are an Arts - based educational charity with almost 92,000 members and over 350 societies across the UK and Europe. The aims of the Association are the promotion of the aesthetic education of the public, the appreciation and study of the decorative and fine arts, and the giving of aid to the preservation of our artistic heritage for the benefit of the public.