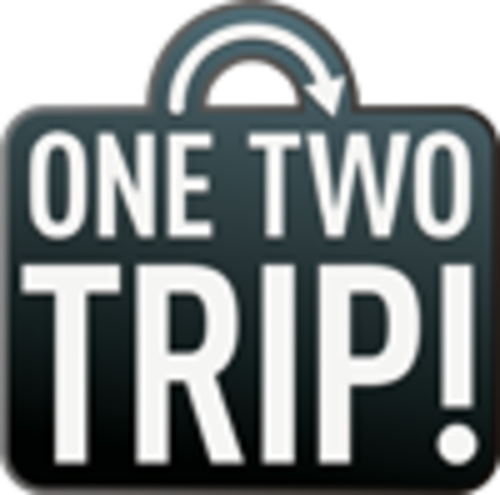 This week, celebrity Chef Heston Blumenthal announced his new restaurant will open a new London Heathrow Airport's T2 in June next year and with so many top restaurants now available at airports around the world, OneTwoTrip picks out its top dining experiences for global travellers.

Celebrity chef Gordon Ramsay opened Plane Food at Heathrow's Terminal 5, in 2008, at a cost of £2.5m and has been serving up culinary treats for passengers ever since. Serving European cuisine, one of its most popular and unique products is its 'picnic boxes' which offers people that don't have time to sit down to eat , the chance to take-away some of the chefs delicious food to enjoy onboard the aircraft.

Jamie Oliver at Gatwick gives travellers the chance to treat themselves at Jamie's Italian Bakery, enjoy a drink at Union Jacks Bar or enjoy a sit down meal at Jamie's Italian. The restaurant was officially opened last year and serves up traditional dishes and a few British favorites such as The Full Monty breakfast.

If you find yourself with an hour or so to spare at Amsterdam's Schiphol Airport and fancy tasting some of the local fare, you should try the raw herrings with fresh bread and onions at Bubbles Seafood and Wine Bar. Regarded as one of the best airport restaurants in the world by The Daily Meal, the restaurant is a favorite amongst frequent flyers who not only enjoy the quality food, but also the bubbly.

OneTwoTrip.co.uk is a new and innovative travel booking web site with a patented method of ticketing that saves the travel booker money and time. Launched in 2011, the web site already has millions of users globally, and presently has a team of just under 100 employees based in Europe, the USA and Russia.

The OneTwoTrip.co.uk team believes that there is a lot more to be done to help travellers across the world to travel smarter, easier and faster. The best flight booking experience is just the start.

London based Atomico VC (Founded by Niklas Zennström, the co-founder of Skype) invested in OneTwoTrip.co.uk in 2011 to stimulate international growth. OneTwoTrip.co.uk European headquarters are based in London, 12 Masons Avenue, EC2V 5BT.