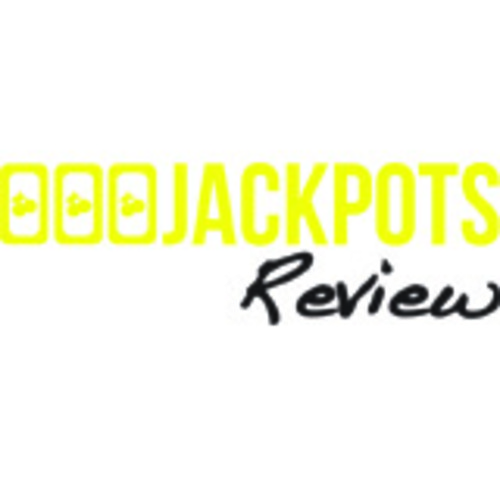 14 January 2014 (London, UK) - Jackpots Review Magazine has launched its debut edition in newsstands and supermarkets across the United Kingdom, providing Britain’s online slot players with independent consumer reviews of online slot machines and opening them to a virtual universe of new games.

“Jackpots Review will help slot players find new games, tell them where to find the games online, and provide previews of games that are going to be released in the coming months . ”

The magazine also suggests reputable online casinos that are relevant to its readers, like All Slots Casino (allslotscasino.com), which caters to avid online slots players and offers the games that are being reviewed on its website.

The Jackpots Review website is available in Beta-mode at http://www.jackpotsreview.com/, and provides players with bonuses to try out the reviewed games. Issue two will be debuted at the London Affiliate Conference and ICE, the casino industry's largest affiliate and industry trade shows.