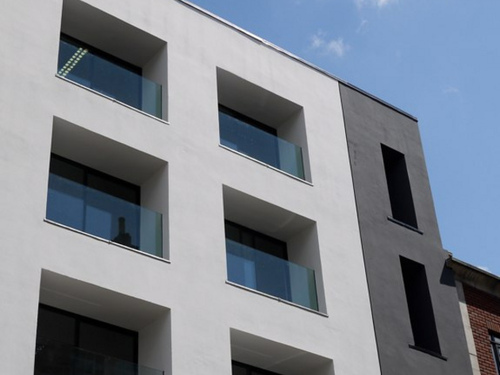 P92 IT Solutions the web applications and software development company based in Budapest is now establishing a UK business based in London’s Tech City at the Hoxton Mix in Shoreditch. The London office has been set up as a joint venture with Maroon Elephant, a London social agency, in whom P92 has a strategic investment and has launched a UK website www.p92.co.uk

P92 focuses on mission critical business applications in media, mobile, telco, financial services and automotive. P92 specialises in working with marketing and creative agencies such as WPP agency Grass Roots Group to deliver rapid, affordable and well architected IT solutions. Other client brands include Sony Music, Bertelsmann, RTL Group, British Telecom, and Vodafone
P92 has appointed 20 year P92 veteran Gusztav Turschl as country manager who will be based mostly in the UK. Gusztav says: “Locating operations in London will allow us to improve project initiation and client engagement”

Staff to be based in the UK will consist of programme managers, lead and front-end developers. P92’s partner Maroon Elephant will provide management consulting and creative support, and P92 will continue to mostly work though it’s agency partners to support major UK brands.Group Managing Director Laszlo Bodo says “London’s Tech City is the ideal place for us to locate our UK office".

P92 employs over 100 highly skilled developers, architects and enthusiastic individuals and has one of the highest staff retention rates of any IT company in Hungary. The company has revenues in excess of 4m Euros and has just moved into a new purpose built office campus in Budapest, and has a staff and client training & conference at the Budapest stately home of Pronay castle.

P92 is a leading nearshore development company that has pioneered a hybrid model where work is delivered by a hybrid approach of the right balance of onsite and nearshore staff. P92 develops large scale mobile responsive websites and mobile apps on the most popular platforms, Android, iOS and Windows. With strong Big Data skills they are helping businesses turn information into actionable results.
P92 History

P92 IT Solutions was founded by Joszef Molnar in 1991 and in 1995 formed a 50/50 joint venture with Germany’s Bertelsmann and later formed part of the Arvato Systems group. The partnership lasted for 12 years until a management buyout in 2007 but the successful client partnership with Bertelsmann continued and some of the resultant projects are still working today such as Sony Music. P92 has a group structure with Laszlo Bodo as Group Managing Director and Lazslo Szabo running a research and development company P92 RDI. Gusztav Turschl is UK country manager and the UK is P92’s fastest growing market.