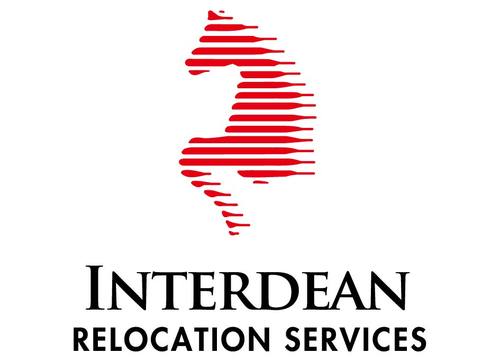 The global leaders for international relocation, Interdean, have remarked upon the introduction of new light rail vehicles between Sao Paulo and the Port of Santos, improving transport links for Brazil.

According to an article that has been published on the Global Rail News website, one of Brazil’s main rail lines is getting a rather large overhaul just prior to the start of the 2014 FIFA World Cup. The light rail system is being implemented into the south east area of Sao Paulo between Barreiros, St Vincent and the Port of Santos.

The carriages for the light rail system have just arrived in Brazil ready for the construction work. Whilst the tram system won’t be ready in time to supplement travel during the FIFA World Cup, the long term benefits of the system are substantial. Residents living in Brazil’s Sao Paolo will definitely feel the benefits of the improved transport systems. Currently overcrowded and road dependent, the trams have been designed to relieve some pressure of the current systems.

The new light rail system is destined for testing in August this year with commercial use beginning early next year.

As global leaders for international relocation, Interdean have an intrinsic interest in transport and its development. A representative from Interdean commented on the news:

‘Wherever you are in the world it is always good to hear that there are improvements being made to the transport systems in your locale, especially when the improvements drive traffic from the roads and onto more environmentally friendly public transport. Good transport links can vastly improve the quality of life that you have by offering you quicker more efficient access to more areas including the main hubs for work and leisure. Travel is important, especially in current society where people are expected to travel further for work than ever before.’

We make it easy