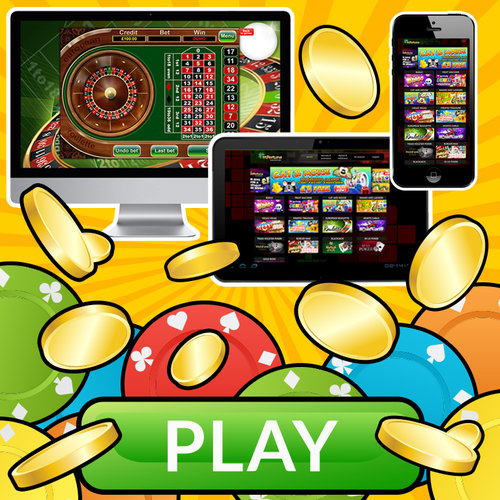 mFortune Mobile Casino has announced that two players of its roulette and blackjack games both won a huge sum last weekend playing via their mobile phones.

The players later contacted the casino who confirmed their stunning triumphs.

Poker Manager Victor Stinga sees the wins as encouraging indications of player enthusiasm for games on mobile: “As people make the switch from Desktop to mobile, we are seeing more and more of these large wins. He continued: “Soon enough, the majority of large online wins will come from people playing on their mobile devices, tablets included. For instance, our largest jackpot is currently over £100,000”.

It isn’t the first time that players have won large amounts when playing mobile casino games at mFortune, with massive amounts won consistently throughout 2013.

mFortune place a strong emphasis on the mobile aspect of their games, and are an established figure in the mobile gaming field.

The trend towards mobile games is occurring across all mFortune casino games.

The Mobile Casino operator revealed that the players were delighted with their victory.
Success for both players signals mFortune’s commitment to top quality casino games and attractive jackpots and payouts.

Contact Jake Plenderleith on 01384 444570 or email jake.plenderleith@mfortune.co.uk for further information.

mFortune, one of the world’s largest mobile casinos, have over one million unique players. Established in 2008, mFortune specialise in casino games for mobile devices. The company has undergone rapid development and growth since its inception. At the mGaming Awards 2013, mFortune were awarded ‘Best Mobile Casino Operator’, winning ‘Best Mobile Poker Operator’ and ‘Best Mobile Bingo Operator’ the year before. All mFortune casino games can be played online, or on tablet and smartphone. mFortune are based in the United Kingdom and are licensed by the Gambling Commission.

This press release was distributed by ResponseSource Press Release Wire on behalf of Mfortune in the following categories: Leisure & Hobbies, for more information visit https://pressreleasewire.responsesource.com/about.