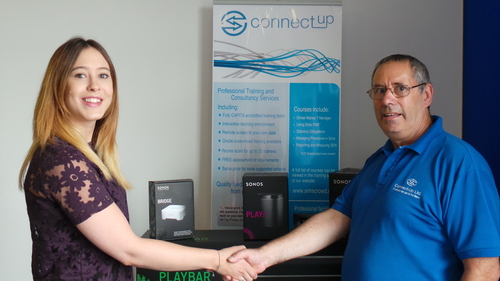 Excel Networking Solutions, the copper and optical cabling infrastructure provider, ran a fantasy football game to commemorate the World Cup that took place in Brazil in June and July.

The game allowed participants to pick their own ‘dream team’ made up of any of the players taking part in the World Cup. Points were awarded based on actual results of the matches and the league table was updated after every match was played.

Tracey Calcutt, Marketing Manager said ‘We had a fantastic response to the game with over 2000 people playing from all over the World. In total we had 330 mini leagues set up so that the players could see how they were doing against their colleagues, which added a lot more fun and competitiveness to the game.’

Tracey continued ‘This was a great opportunity to let our customers have a bit of fun during the World Cup and enabled us to put some relevant Excel messaging in front of them. We had over 600,000 page views of the site during the game and on average the players were on the site for 9 minutes each time.’

The eligible winner of the game was Dennis Lord from Connect-Up and he won the star prize of £1000 worth of Sonos Sound System equipment. Four weekly prizes of an ASUS Nexus 7” Tablet were awarded to the eligible winners from each round and we also awarded a £250 voucher to the top manager of the winning mini league.

Thanks to all those that took part in the game and we hope you all enjoyed it as much as we did.