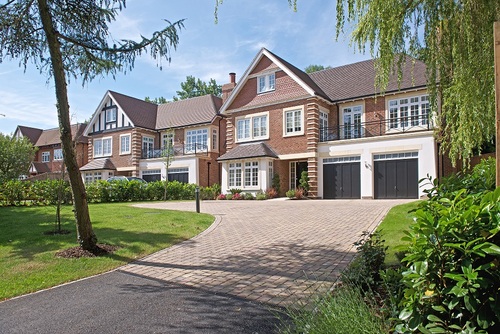 Antler Homes' sold out Queen’s Rise development in Windsor has just been recognised at a top property award ceremony.

The development, which has already been crowned ‘Best Luxury Development’ in the What House? Awards 2013, was commended in the ‘Development of the Year’ category at the Sunday Times British Homes Awards 2014.

Judges were looking for a residential development of any size that demonstrates a positive contribution within its immediate environ. They were looking at external and internal design, layout, landscaping and the provision of services and communal amenities.

Chris Warner, Sales and Marketing Director for Antler Homes, said: “We are absolutely delighted that Queen’s Rise has been commended in the Sunday Times British Homes Awards.

“We wouldn’t be recognised in national awards like this without the hard work and dedication of our staff who have ensured the success and popularity of this development. So, thank you very much to everyone involved.”